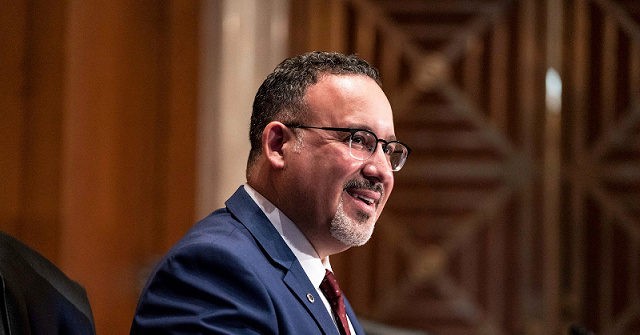 On Wednesday’s broadcast of MSNBC’s “All In,” Education Secretary Miguel Cardona said that it’s too early to say that all children will be in class in the fall and coronavirus numbers in the community “will dictate how we move to re-open schools.” Cardona also stated that if mitigation strategies are followed, “we should have students in school next year. We should have them in school in the spring.”

Host Chris Hayes asked, “Your anticipation for the fall, I saw an announcement that Gov. Phil Murphy (D) of New Jersey just announced, I think, that he will not allow any remote education in the fall. I know there are parents who are still hesitant and worried. We don’t know the trajectory of vaccines. It seems to me that getting all kids in class makes sense. Do you have a position? Does the department have a position on that?”

Cardona responded, “You know, it’s premature to tell. One thing that I know as a former commissioner of education, COVID-19 numbers will dictate how we move to re-open schools. So, it’s not just about what’s happening in the schools. It’s about what’s happening in the community. If, as members of our community, we can follow those mitigation strategies to make sure that our schools are safe places for our students and for our staff, we should have students in school next year. We should have them in school in the spring. I really want to move forward this spring to safely re-open schools as much as possible, for K-8 is the goal, but we also know we have high schoolers that are waiting for their drama club to start, for their band, for those graduation ceremonies that are so important. So, we really need to make sure we’re following the mitigation strategies and doing everything to get our students in school now.” 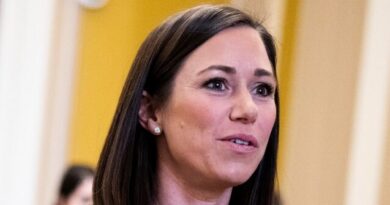 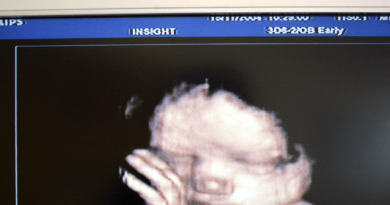