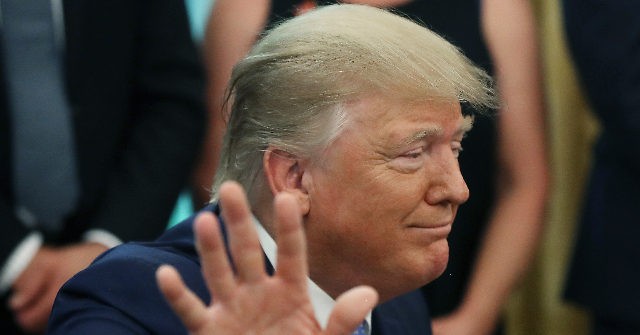 President Donald Trump called for a boycott of Major League Baseball (MLB) Friday after they canceled the 2021 All-Star game in Atlanta to protest the new Georgia election law.

“Boycott baseball and all of the woke companies that are interfering with Free and Fair Elections,” Trump wrote. “Are you listening Coke, Delta, and all!”

Over 100 companies joined to condemn the law after it was signed, including Facebook, Google, Bank of America, Apple, Microsoft, Coca-Cola, American Express, Delta, and the Home Depot.

“I have decided that the best way to demonstrate our values as a sport is by relocating this year’s All-Star Game and MLB Draft,” he wrote in a statement.

Trump said baseball is losing “tremendous numbers” of fans because they are afraid of the radical left.

“[T]hey are afraid of the Radical Left Democrats who do not want voter I.D., which is desperately needed, to have anything to do with our elections,” Trump wrote.

The MLB decision went against the wishes of the failed candidate for governor, Stacy Abrams, who campaigned against the new election laws. She argued the MLB pulling that All-Star game will actually hurt people of color economically.

“On behalf of PoC targeted by #SB202 to lose votes + now wages, I urge events & productions to come & speak out or stay & fight,” she wrote on social media. 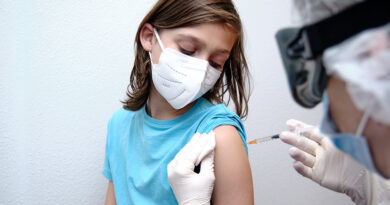 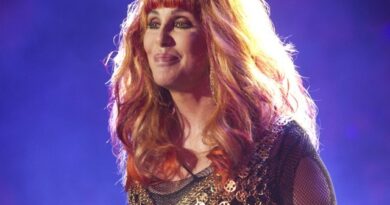