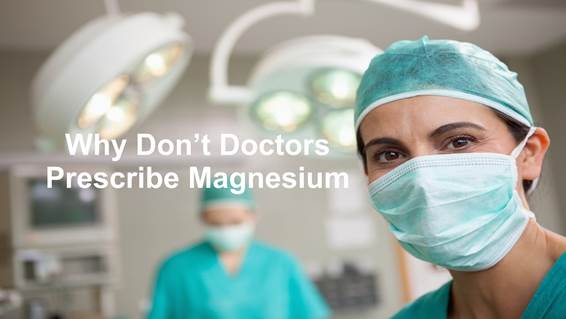 Though medical scientists have known forever that Vitamin D is important because we are often short of it, health officials played stupid from before the pandemic, when it was in the planning stage, to the present day even though millions have died.

It used to be thought that most healthy individuals get all the vitamins and minerals they need from eating a balanced diet, but vitamin D was the exception. The action of sunlight on the skin accounts for 90 percent of the body’s supply. Very little comes from food. In reality, there are fewer healthy people because we are not getting what we need from food. Certainly, we have not been getting enough sun exposure in the past year, leaving us increasingly vulnerable to infections and other diseases like cancer.

The increasing use of sunscreens and the decreasing amount of time spent outdoors, especially by children, has contributed to what many scientists believe is an increasing problem of vitamin D deficiency. Then came the lockdowns, which transformed our houses into vitamin D deprivation prisons.

We now know why the places with the most stringent lockdowns, like New York and California, had the highest death rates from COVID-19. Lockdowns increased COVID death rates instead of decreasing them because of vitamin D deficiencies. Now we have COVID vaccines, which are also increasing death rates.

Masks have hurt us as well, no matter what they say. Texas and other states have eliminated all restrictions, and death rates have plummeted, much to the chagrin of a long list of people who are disappointed that more people are not dying in these states. I kid you not.

Listen to the brilliant Dr. Ryan Cole talk about vitamin D, Ivermectin, and vaccines. He says, “Normal D levels decrease your COVID symptom severity risk for hospitalization by 90 percent. There have been a lot of placebo-controlled trials that show this all around the world. It is a scientific fact, not just a correlation,” said Dr. Cole.

“Seventy to 80 percent of all Americans are immune-suppressed because they are D deficient.” Dr. Cole further noted that “96 percent of people in the ICU are Vitamin D deficient.“Cole is a board-certified dermatopathologist (AP & CP) and the CEO/MedicalDirector of Cole Diagnostics. He has worked as an independent pathologist since 2004.

Ignoring crucial vitamin and mineral deficiencies has been a critical failure of western medicine during the COVID pandemic. What we have is a vitamin D deficiency pandemic complicated by a magnesium deficiency epidemic. At least 80 percent of the population is deficient in magnesium in the United States, and it is much the same around the rest of the world where people eat magnesium-deficient diets (white processed foods.)

The evil that is afoot in the world has gone as far as trying to make us believe that there is no benefit to Vitamin D in protecting us from getting or dying from COVID. Yet we find that Vitamin D Insufficiency May Account for Almost Nine of Ten COVID-19 Deaths: “Evidence from observational studies are suggesting that the majority of deaths due to SARS-CoV-2 infections are statistically attributable to vitamin D insufficiency and could potentially be prevented by vitamin D supplementation.”

Light is important. It dominates the chemistry of the blood. It was beyond cruel to attempt to lock down the entire human race, to take us away from the sun, yet we still find doctors and health officials desperate to keep us under lock and key so we will feel more motivated to take experimental vaccines that have the highest death rates and other severe reactions in vaccine history.

We Must Take Magnesium And Vitamin D Together

It should be obvious that we need to either step back into the sun or begin to supplement heavily with Vitamin D, which is a steroid hormone, not a vitamin. What is not obvious is that at the same time, we need to be taking magnesium because it is a critical cofactor for D.

Vitamin D and magnesium (Mg) are some of the most studied medicine topics, with enormous implications for human health and disease. The majority of adults today are deficient in vitamin D and magnesium. By keeping people out of the sun with lockdowns, the situation has only worsened to the point where we can begin to see that the lockdowns/solar deprivation is at the heart of COVID hospitalization and deaths. Severe deficiencies in D and deficiencies in magnesium contribute to death by viral infection and death by COVID-19.

Evidence implicates magnesium in playing a central role in determining how much vitamin D our bodies can make. In a study in The American Journal of Clinical Nutrition, a research team from Vanderbilt University Medical Center in Nashville, TN, concludes that optimal levels of magnesium plays an important role in the vitamin D

Dr. Qi Dai, a professor of medicine at Vanderbilt reported on the relationship between magnesium intake and vitamin D levels in over 12,000 individuals taking part in the National Health and Nutrition Examination Survey (NHANES) 2001–2006 study. Dr. Dai and team found that individuals with high levels of magnesium intake, whether from dietary sources or taking supplements, were less likely to have low levels of vitamin D.

“Magnesium deficiency shuts down the vitamin D synthesis and metabolism pathway,” Dr. Dai explains. Treatment with a magnesium supplement led to an increase in vitamin D levels in people who had low levels initially. Still, it reduced levels of the sunshine vitamin in those with high levels. Too much vitamin D can increase calcium levels, which in turn can lead to certain health complications.

Magnesium assists in the activation of vitamin D, which helps regulate calcium and phosphate homeostasis to influence the growth and maintenance of bones. All of the enzymes that metabolize vitamin D seem to require magnesium, which acts as a cofactor in the liver and kidneys’ enzymatic reactions.

Deficiency in either of these nutrients is associated with various disorders, such as skeletal deformities, cardiovascular diseases, and metabolic syndrome. Therefore, it is essential to ensure that the recommended amount of magnesium is consumed to obtain the optimal benefits of vitamin D.

Magnesium and Vitamin D should be taken together to avoid vitamin D side effects and maximize absorption of both nutrients. Nutrients don’t work alone, and when it comes to taking vitamin D, it’s important that you take magnesium and vitamin D together and not JUST vitamin d alone in large doses as this can lead to what people BELIEVE are vitamin d side effects, but are ‘really just magnesium deficiency symptoms that have been induced because of how vitamin D ‘uses up’ magnesium in its conversion to its ‘active form’ in the bloodstream from supplements and sunlight.

Magnesium Deficiency is so prevalent that Dr. Carolyn Dean calls the problem an ‘Epidemic.’ And if you have even a mild unrecognized magnesium deficiency, your Signs of Magnesium Deficiency are going to be amplified when vitamin D is taken, particularly in the large doses commonly used for vitamin D deficiency treatment, which would be more than helpful in the Age of COVID.

The uncomfortable Side Effects of Vitamin D  are actually not problems with taking vitamin d itself, but symptoms of an induced magnesium deficiency! Some of the problems experienced by those taking vitamin D alone are:

To date, there is no simple and accurate laboratory test to determine the total body magnesium status in humans. Mg is essential in the metabolism of vitamin D, and taking large doses of vitamin D can induce severe depletion of Mg. Adequate magnesium supplementation is a crucial aspect of vitamin D therapy.

One of the biggest reviews of vitamin D’s role in health found that people who took supplements of the vitamin for six years reduced their risk of dying from all causes. Studies have already suggested that vitamin D played a key role in protecting against cancer, heart disease, and diabetes – conditions that account for 60 to 70 percent of all deaths in the West.

Researchers from Winthrop University Hospital in Mineola, New York, found that giving supplements of vitamin D to a group of volunteers reduced episodes of infection with colds and flu by 70 percent over three years. The researchers said that the vitamin stimulated “innate immunity” to viruses and bacteria. The decline in vitamin D levels between November and March is, in reality, the real “seasonal stimulus” that accounts for the peak in colds and flu in the winter. “Since there is an epidemic of vitamin D insufficiency in the US, the public health implications of this observation could be great,” the researchers wrote.

Dr. David Brownstein recommends: Ensure you are taking adequate amounts of vitamin D. I frequently have my patients take short-term, larger doses of vitamin D (10,000-50,000Units/day) for 2-5 days at the first sign of the flu. The current dietary guideline for humans is to consume 50-200 IU of vitamin D a day. However, the American Journal of Clinical Nutrition’s Dr. Michael Hollick recommends levels as high as 50,000 IU.

How many are still clinging to the belief that their lives will soon get back to normal? The totality of deception and disinformation that is being disseminated by government agencies, elected officials, the medical-industrial complex, and the highly negative mainstream media is as breathtaking as it is sickening. Rational medical communications that would help are censored. They do not see the light of day, so the health of our race deteriorates further.

Drager CEO: No public healthcare for the unvaccinated

Why Is the FDA Hiding the Pfizer Vaccine Data? 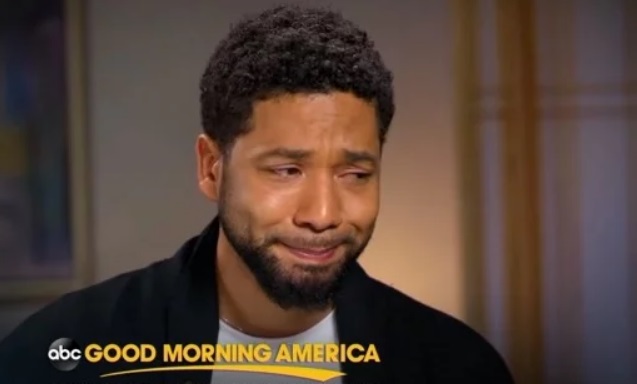