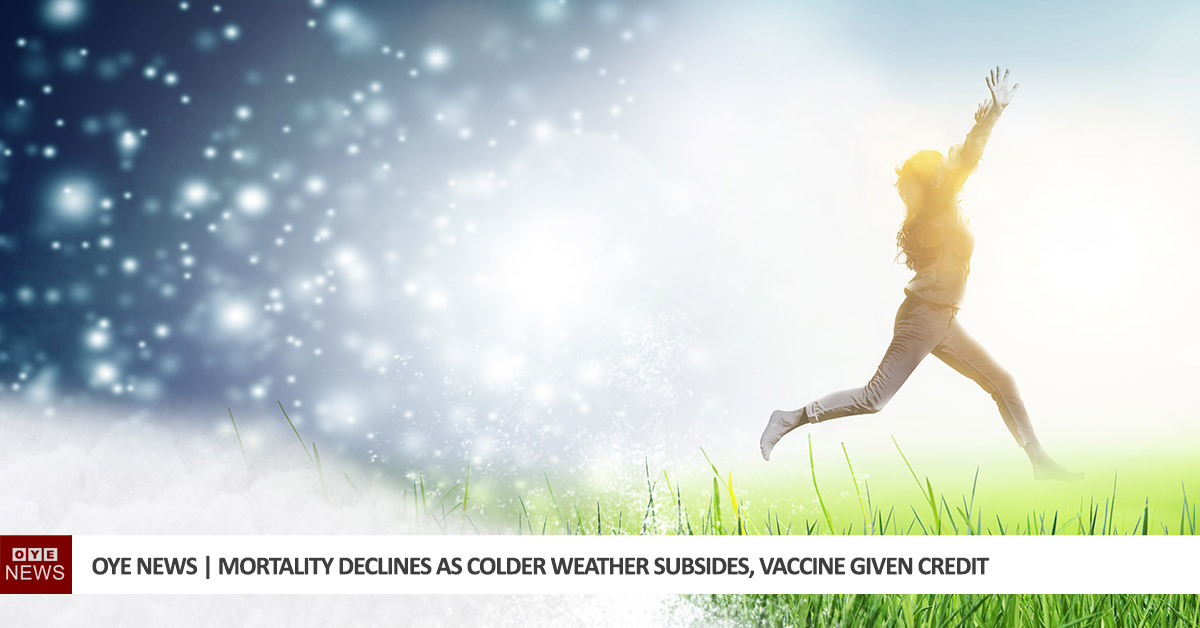 Depending on where you live in the World this formula can be in reverse, i.e. thrive in cooler months and die off during the extreme heat of summer; but for the UK, we thrive in the summer months and the weak die off in the winter months.

But in a post-covid World of course everything’s different, no longer is a decrease in mortality in April attributed to winter drawing to a close and warmer weather coming through, no-sir-ree. Now, this predictable, to an accuracy 100% phenomenon can be attributed to a man-made pharmaceutical product. You guessed it folks, the COVID-19 vaccine is responsible!

While the media are careful to not directly claim the vaccine rollout is connected to the decline in deaths and cases, they are implying as such. Every media outlet is reporting this in the same way. First a statement on the rapid decline in mortality from COVID-19, then a reference to the vaccine roll out.

Britain reported 10 deaths from COVID-19 within 28 days of a positive test on Saturday, the lowest daily figure since early September, as its vaccine rollout reached another milestone. – Reuters[2]

The UK has recorded its lowest number of daily Covid deaths since mid-September, as the country reached a milestone in its vaccine rollout. – ITV[3]

This is called psychological programming,  people may not consciously be aware of it, but with every media outlet and their establishment overlords repeating the same thing, first the decline in deaths, immediately followed by reference to the vaccine rollout, our brains establish a connection between these two events. But in reality, there is none.

Please, as always, leave your comments below. Even if it’s a quick hello. 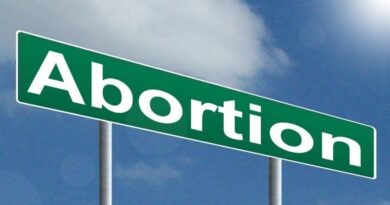 Abortion legalized up until the moment of birth in Colorado

Shi Zhengli, the “Bat Lady” publishes propaganda piece in MIT Technology Review to cover up for crimes against humanity