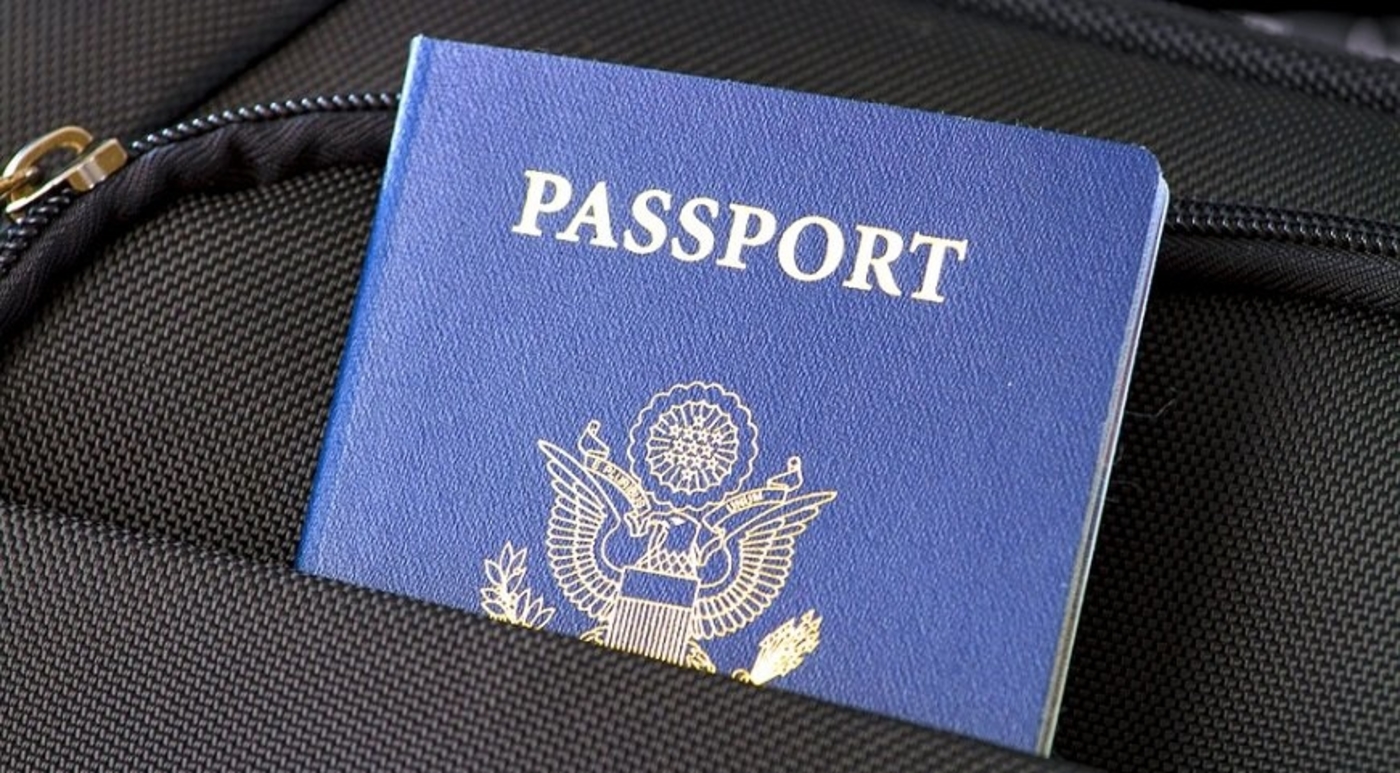 How did we get from ’15 days to flatten the curve’ to a coerced-at-best-forced-at-worst vaccine passport? The premise of a vaccine ID to reopen misses the point that nearly 20 states are already in various stages of reopening.

Visions of a hunger games scenario are leaping from fiction to a possible future as society continues to be ‘reimagined’ through the vertical consolidation of power offered by Covid’s steamrolling of society.

Vaccine passports, or whatever we’re calling them this week, have only been rolled out in New York…so far. Already, however, a growing number of state lawmakers across America are moving to ban their use through various legislative efforts.

Finding political backbone and drawing lines in the sand, it appears that the vaccine passport is just a step too far for some political leaders.

Front of the pack is Florida’s governor Ron DeSantis who, when asked by reporters just a few short weeks ago if he’ll require proof of vaccination for his state’s residents to reenter society, had this to say:

“It’s a very, very bad idea…to require someone to show some type of proof of vaccination is completely unacceptable. It’s not something we are going to support here in any way.”

DeSantis backed up his words by signing an executive order on Friday. The order states that “vaccine passports, vaccine passes, or other standardized documentation for the purpose of certifying an individual’s Covid vaccination status to a third party” shall not be permitted.

The order also states that such actions are “necessary to protect the fundamental rights and privacies of Floridians and the free flow of commerce within the state.” Concerns such passports would “create two classes of citizens,” and “reduce individual freedom and will harm patient privacy.”

Other states and government representatives are following in a similar spirit.

“We have constitutional rights and health privacy laws for a reason,” said Pennsylvania House Majority Leader Kerry Benninghoff. “They should not cease to exist in a time of crisis. These passports may start with Covid-19, but where will they end?” Benninghoff also stated concern about “using taxpayer money to generate a system that will now be, possibly, in the hands of mega-tech organizations who’ve already had problems with getting hacked and security issues.”

Several Wisconsin Republican legislators have a bill to prohibit government from requiring a vaccine passport, calling them discriminatory reports WISN 12. The bill banning any restrictions on people based on their vaccine status is still being circulated for co-sponsors but could be introduced in the Legislature later this month.

Ohio State Al Cutrona announced he plans to introduce legislation that would prohibit vaccine passports being mandated by local or state governments. What were the motivations for such legislation? “This bill essentially is going to reign in the government and prevent them from overreaching and overstepping like we’ve seen time and time again in the last year,” said Rep. Cutrona.

Nebraska Gov. Pete Ricketts said Wednesday that the state will not participate in any “vaccine passport program” reports the local Lincoln Star Journal.

“This concept violates two central tenets of the American system: freedom of movement and health care privacy,” the governor said. “Nebraska will take any necessary action to protect the private health information of our citizens and the freedoms we cherish.”

The bill has since been signed into law by Governor Spencer Cox.

In short, Utah is opting out of any “vaccine passport” programs; no such document or database can be utilized as a condition of legal commerce or intrastate travel in the state, writes The Libertas Institute.

Mississippi, an early state along with Texas to allow its citizens to take their masks off, has signaled opposition to the vaccine passport idea.

The Arkansas Legislature is currently hearing a bill that would preempt any effort by the governments to require vaccine passports and would bar their use to dictate “entry, travel, education, employment or services.”

Introduced in the House on March 29th, Montana’s HB 702 seeks to bar any discrimination based on vaccination status while prohibiting  immunity passports.

Congresswoman Greene authored the The We Will Not Comply Act in an effort to ban the implementation of vaccine passports.

The NY Post Editorial Board released a piece titled ‘Vaccine passports’ just aren’t worth the trouble. They state their bottom line as “…another one of those technocratic ideas that at best comes too late and would be near-impossible to make work well in this nation, just as contact-tracing has essentially failed.”

Senior Policy Analyst Jay Stanley  of the American Civil Liberties Union (ACLU) wrote that “We don’t oppose in principle the idea of requiring proof of vaccination in certain contexts.” However, he also stated of his organization that “…given the enormous difficulty of creating a digital passport system, and the compromises and failures that are likely to happen along the way, we are wary about the side effects and long-term consequences it could have.”

No matter what your thoughts are on the idea of a centralized system to track the vaccinated, a digital identification identifying  individuals based on whether or not they will take an experimental product from a pharmaceutical company appears ripe for abuse.

The primary stakeholders in establishing a vaccine passport have a dismal track record when it comes to trustworthiness, fairness, freedoms and the law. Allowing such power to be centralized in the threefold hands of a Big Pharma-Big Tech-Big Government would very likely turn out to be a historically foolish misstep for America and humanity. 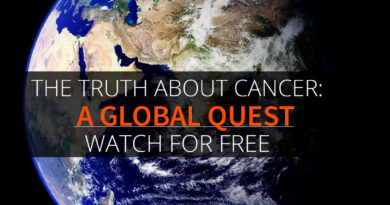 The Growing Evidence That B Vitamins Prevent Dementia 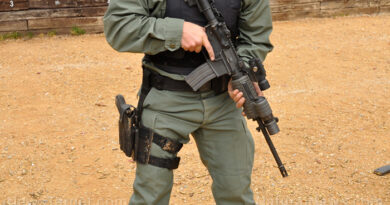