While gold prices have languished over the last few months, smart investors have taken advantage of the low prices and loaded up on physical gold.

For Q1, the US Mint reported its highest quarterly American Gold Eagle sales in more than 20 years.

According to its data, the US Mint sold 412,000 ounces of American Gold Eagles in varying denominations through the first quarter. It was an 88% increase over the first quarter of last year and the largest quarterly sales volume for American Eagles since Q3 1999.

This continues a trend we saw last year. American Gold Eagle bullion coin sales were up 455% in 2020.

While overall demand for gold was down globally in 2020, investment demand hit record levels, according to the World Gold Council. Globally gold coin sales reached a record high of 297.6 tons last year. That was 10% above the previous high of 271 tons set in 2013.

Strong sales came despite the mint rationing sales of Silver Eagles, and also allocating gold and platinum coin sales to authorized purchasers only.

Incrementum AG Ronald-Peter Stoeferle told Kitco News that investors are trying to protect themselves against the rising threat of inflation.

In a world of uncertainty, investors are eager to get their hands on physical gold. This rise in physical demand will provide important support for gold’s long-term bull market.”

Stoeferle noted that Comex delivered 113 tons of physical gold to investors in February alone. That was about five times the historical average.

Peter Schiff has pointed out that we are currently adrift in a sea of inflation, despite official assurances that it’s “transitory” and of no real concern. And ultimately, the Fed will be powerless to fight rising price inflation.

Investors looking to buy more US Gold and Silver American Eagles could face a supply squeeze this year. Mint officials said there is a limited window to produce gold and silver coins this year due to the release of redesigned coins scheduled for this summer.

Report: JPMorgan Chase and Citibank Hold 90 Percent of All Gold and Other Precious Metals Derivatives Held by All U.S. Banks 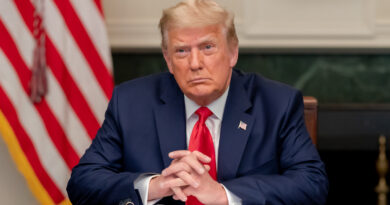 Trump: The U.S. Is Now “Like A Third World Country” As The Supply Chain Crisis Gets Even WORSE 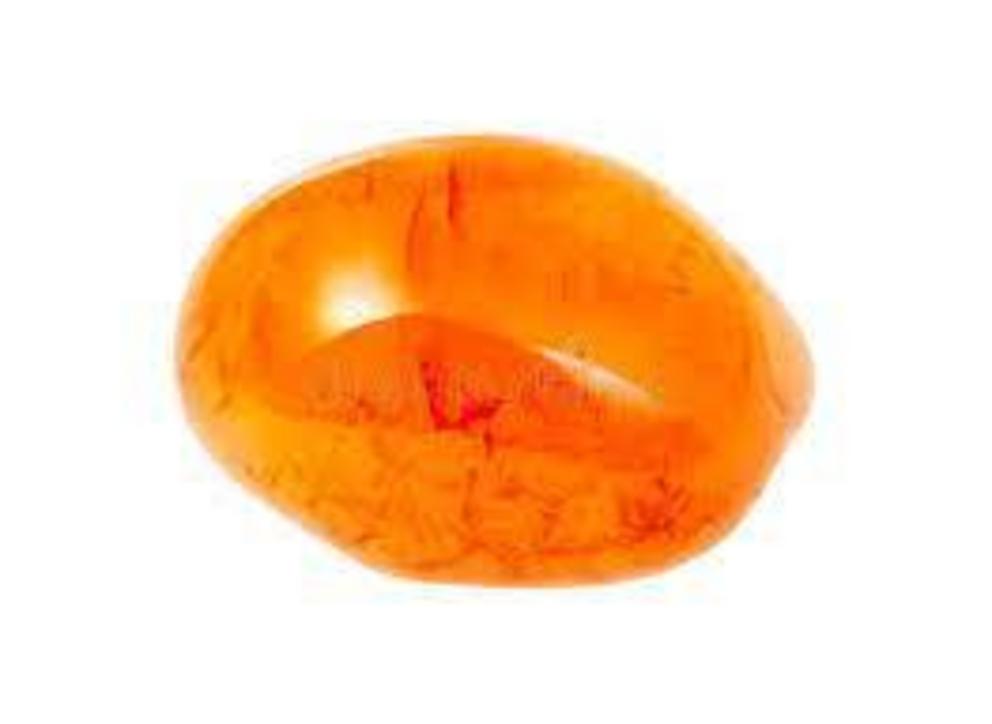