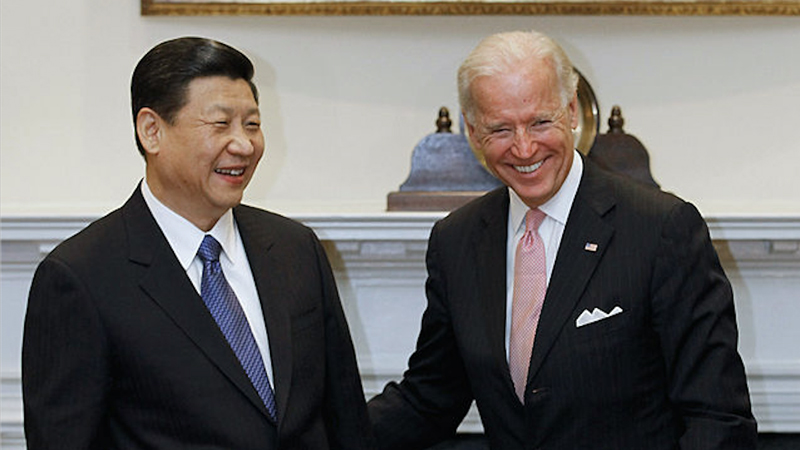 Joe Biden’s government has once again caved to Communist China after initially suggesting a boycott of the 2022 Beijing Winter Olympics over China’s human rights abuses.

State Department spokesman Ned Price had initially floated coordinating with allies on the possibility of boycotting the Olympic event over China’s inhumane treatment of Uyghur Muslims, Christians, and political dissidents.

“Part of our review of those Olympics and our thinking will involve close consultations with partners and allies around the world,” Price told reporters on Tuesday.

“These Games remain some time away. I wouldn’t want to put a timeframe on it, but these discussions are underway,” he continued. “It is something that we certainly wish to discuss and it is certainly something that we understand that a coordinated approach will be not only in our interest, but also in the interest of our allies and partners. So this is one of the issues that is on the agenda, both now and going forward.”

But China hit back on Wednesday, threatening a “robust response” if the U.S. coordinates a boycott of the Olympic event, which begins on February 4, 2022.

“The politicization of sports will damage the spirit of the Olympic Charter and the interests of athletes from all countries,” said Foreign Ministry spokesperson Zhao Lijian. “The international community including the U.S. Olympic Committee will not accept it.”

China’s rebuke prompted the State Department to quickly walk back its statements, assuring China that the subject of boycotts has not been discussed.

Look sharp by wearing exclusive gear found only at our store.

“Our position on the 2022 Olympics has not changed. We have not discussed and are not discussing any joint boycott with allies and partners,” a senior official told CNBC, adding a boycott would create a “Cold War statement.”

This marks the second time Biden’s administration has caved in a humiliating fashion to China in less than a month.

Secretary of State Antony Blinken and National Security adviser Jake Sullivan got taken to the cleaners by China’s delegation in a 20-minute dressing down over America’s internal problems.

“The United States does not have the qualification to say that it wants to speak to China from a position of strength,” State Councilor Wang Yi said to Blinken’s face.

Alex Jones breaks down Biden’s weak frame tumbling on the Air Force One steps as China calls America weak in a meeting with Biden’s Secretary of State Antony J. Blinken. 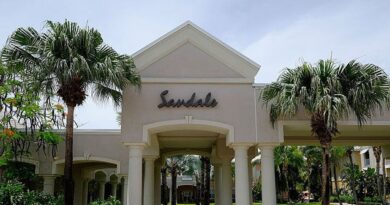 New COVID at-home test dangerous and misleading: but everybody’s doing it, so who cares, right?