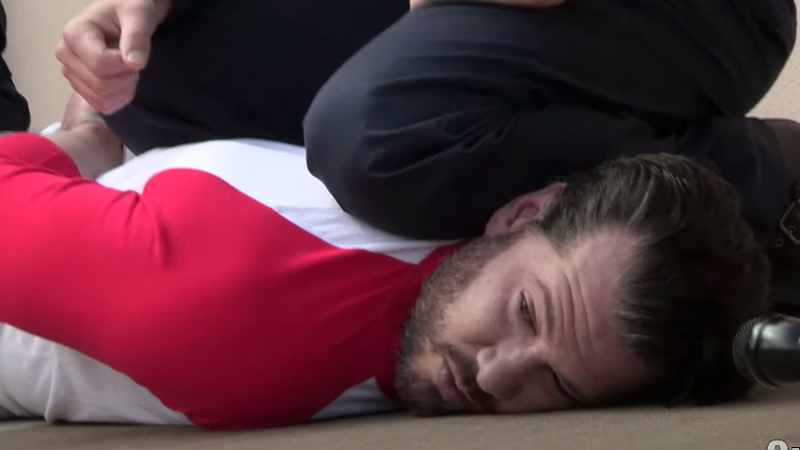 Comedian Steven Crowder reenacted the death of George Floyd Wednesday, attempting to test the prosecution’s theory that a person’s knee on his back caused the death.

The prosecution’s case in the ongoing murder trial against former Officer Derrick Chauvin depends heavily on proving he knelt on Floyd’s neck hard enough to cause asphyxiation.

Crowder tested the theory live for a second time on his show Wednesday, this time having his producer kneel on his neck for 9 minutes on concrete instead of carpet.

“I don’t want to do this, but again the point is: the drugs, the agitation, the actively-resisting arrest, the three-and-a-half times of lethal fentanyl, matters,” Crowder explained.

“I don’t expect this to be pleasant, but I think people need to see what it’s like with the closest to controlled conditions that we can recreate, as far as body mass, weight, situation, to see what it actually might be like if someone is not in an agitated, significantly overdosed state.”

A man dressed as an officer next weighed in around 195, trying to closely match the approximate weight of Chauvin wearing equipment, before handcuffing Crowder and kneeling on his neck.

By the end of the video, the officer has his full body weight on Crowder, with both of his knees on his back and neck — and the show host survives it proving his point.

Returning to the studio, Crowder concluded a person kneeling on the neck of someone of moderate health would not be enough to kill someone.

“So Not Even A Fly Can Escape”: Putin Declares Mariupol ‘Liberated’ – Orders Besieged Steel Plant Sealed Off 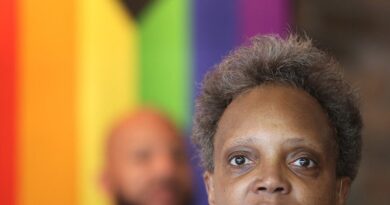