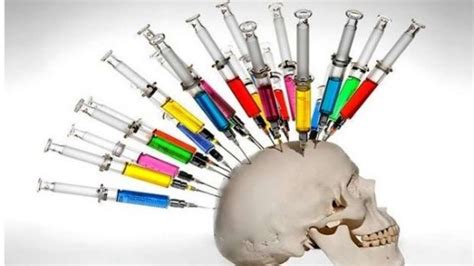 Some believe there is no such thing as a coincidence…

The Chinese biological laboratory in Wuhan where the “COVID-19” was “accidentally” released, is owned by Glaxo-Smith-Kline, which (coincidence?) owns Pfizer, the primary source of the “genetic therapy” which the media refers to as a “vaccine”, is who fabricates the “vaccine” that was not tested or approved by the FDA, but are protected by US law against lawsuits, from an unproven “vaccine” (“genetic therapy”) which is supposedly for the entire world population to have injected into them to prevent the “COVID-19” “virus” from hurting us, which was stated by medical experts for months, to be not as severe as the seasonal flu (unless you received the shot), after which thousands of people who were otherwise healthy, have died…but it supposedly it wasn’t from the “gene therapy” “vaccine”).

According to Judy Mikovits – who was involved in the early development of the “vaccine”, what became the “COVID-19” was (coincidence?) started at Fort Dietrich in Maryland, moved to the National Institute of Health under Dr. Fauci, but transferred to the Wuhan Biological Lab, a process which was (coincidence?) helped along, approved by, and funding which went to the Wuhan lab approved by(?), Dr. Fauci, who (coincidence?) is invested in and promotes the “vaccine”! Gates funded the research.Ed</em<

Now, do you understand how one dead bat sold in a market in China has infected the WHOLE PLANET?!

And every company mentioned is Jewish owned.

On the Cusp of Major Change

Russia to Get Iranian Drones? 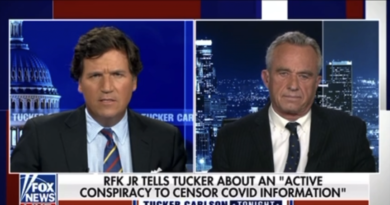