A “young and healthy” father of 7 in Mississippi has suffered a stroke and is paralyzed and in the hospital in critical condition following an injection of the Johnson and Johnson experimental COVID shot.

His family is devastated, and is just praying that he can learn how to talk again. They are grateful that the FDA has halted the use of this experimental COVID injection.

Local news WLOX out of St. Martin reports on this story.

When the news broke about the pause of the Johnson & Johnson vaccine Tuesday, one Coast family was already living with a tragedy they believe was caused by the vaccine.

It started out as a normal day for 43-year-old Brad Malagarie of St. Martin. This busy father of seven spent the morning at his D’Iberville office before heading to get a Johnson & Johnson vaccine a little after noon.

He returned to work, and within three hours coworkers noticed he was unresponsive at his desk.

“They called me and said he had that vaccine and something is wrong, we think it’s a stroke,” said Celeste Foster O’Keefe, Malagarie’s aunt.

Malagarie was rushed to the hospital and diagnosed with a stroke. A blood clot had lodged in his left middle cerebral artery. O’Keefe, who is also Brad’s boss, said the family believes without a doubt that the vaccine caused the stroke.

“He’s a young, healthy 43-year-old, and I immediately thought it, and I said be sure to tell the doctors he took that J & J vaccine and that, to me, is what caused his stroke,” she said.

O’Keefe said her nephew’s only health issue before the vaccine was high blood pressure, which was controlled with medication.

Now, one week after the vaccine, he’s in critical but stable condition at Ochsner’s Medical Center in New Orleans, his wife Cori by his side. Their families’ lives changed tragically overnight.

“He can’t talk now and he can’t walk. He’s paralyzed on the right side. He knows who we are and he will just cry when he sees us,” O’Keefe said.

Doctors don’t know Malagarie’s prognosis for recovery yet but said it will likely take at least a year of rehab after he leaves the hospital.

Read the full article and watch the video at WLOX.com. 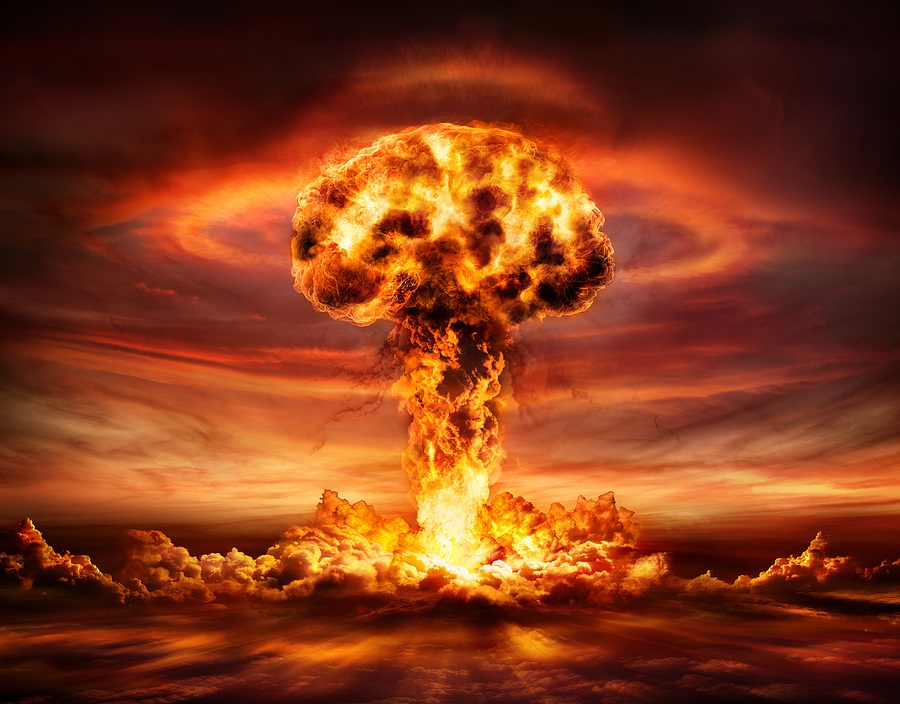 The post Healthy 43-Year-Old Father of 7 Suffers Stroke and is Paralyzed after Johnson and Johnson COVID Shot first appeared on Health Impact News.

Did the FBI Raid Rudy Giuliani To Get Pelosi’s Laptop?