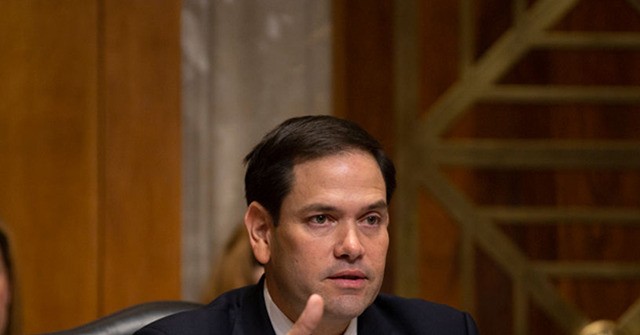 Rubio said if the report were revealed to be true, it “would be a major foreign policy catastrophe for the country.” He called for the report to be investigated over “dangerous” national security concerns.

“[T]hat would be a major foreign policy catastrophe for the country if it were revealed to be true. … And it’s not clear when exactly he told them about it. Was it after he was Secretary of State? Was it during the negotiations?” Rubio outlined. “But I’ll say this, you know, the — what happens with a lot of these guys is they fall in love with these deals, right. The deal becomes more important than the impact the deal’s going to have. Just having that deal because they believe so much in it that you’re willing to do things you wouldn’t do under normal circumstances. That happens all the time in life, it happens all the time in politics, unfortunately, but when it happens in something like this that involves national security, it could be very dangerous. So, look, I think this is something that needs to be looked at.”

He continued, “And the most important thing as well is, you know, he’s now part of this administration, he’s got to stick to the climate stuff, he really should — we’ve got to be very careful that we don’t have … this guy sticking his nose into any of the work happening with Iran, even though I’m not sure that the people working on Iran now would be much better. But you would hope at the minimum they wouldn’t be betraying allies.”

Rubio said “it’s hard to imagine” others around the former Secretary of State would not have been aware of Kerry’s dealings.

“[I]t’s hard to imagine how he would have done that with other people around him not being aware,” he advised. “So, I can’t say the administration would definitely have known about that, but they most certainly knew about all the other things that were in the deal, including the side deals that were never sort of revealed publicly.” 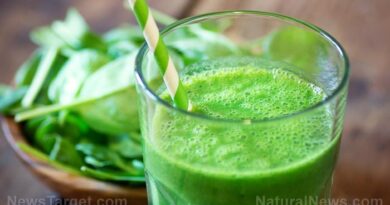 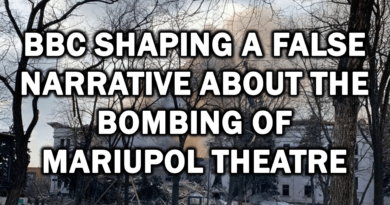 BBC Shaping a False Narrative About the Bombing of Mariupol Theatre