I have written before how a friend of mine who is very senior at one of the investment banks in New York called to see if I would go to dinner. I thought he was here in Florida to catch a breath of fresh air and relax outside of what use to be called the Big Apple, but is now only called the Arm-Pit of the World thanks to COVID.

I can attest that the major banks, despite what they are saying, are abandoning both New York and London. In Europe, the long-standing hatred between France and England spans countless generations. France is seeking to punish the English by denying them access to EU markets. This has led bankers to start to shift their top talent to the EU because once the nut-case Boris Johnson decided to destroy Britain to Build Back Better, taking instructions from Gates and Schwab, there is now no going back. I have stated at conferences there were meetings I had in the EU where I was not allowed to bring a Brit because it was assumed they are just biased.

The Financial Capital of the World is moving. It will eventually end up in China post-2032. We have the worst possible politicians systematically destroying the West all for this Great Reset. 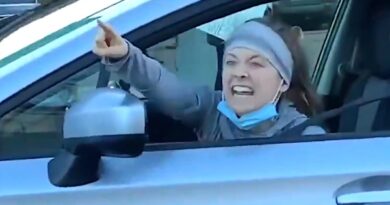 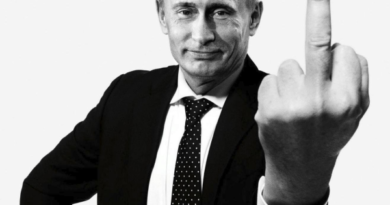