Dark Journalist, Daniel Liszt is back with the latest on the CIA’s unfolding UFO “disclosure” operation, which is the next New World Order PSYOP, following the COVID-19 and Warp Speed vaxx PSYOPs.

Christopher Mellon, billionaire scion of the influential Pittsburgh banking dynasty is also a signatory of the open letter last month, calling on legislators to form a “9/11-style” commission to investigate the January 6th “insurrection” at the Capitol – which is all you need to know about him and the incoming UFO disclosure – at least, his and Elizondo’s stage management of same: it’s a Big Club and you ain’t in it – and it looks like the Big Club is coming after you!

As Liszt says, these guys pretend to complain that the Government hasn’t been straight with you and they’re demanding “transparency” – but these guys ARE the government! They are literally still employed by US Government agencies.

“They’re trying to run this thing over a cliff, for money, for narrative power, for control – for global control – to create a One Word Government, in essense, because that’s the only thing that could unite us all against a threat from the outside, right?”

As to the “9/11-style commission” to investigate the attempted “coup d’état” of January 6th, Clif High tweeted Wednesday afternoon, “The US House ONLY forms a commission to cover up their crimes.

“JFK = Warren Commission, 911 Commission….& do have we any reliable information from either? So, yes, i am quite sure the criminals in the House are desperate to have a commission.” 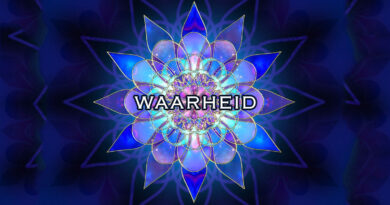 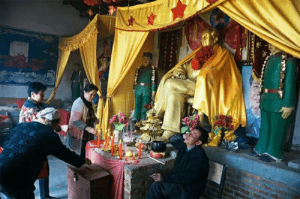