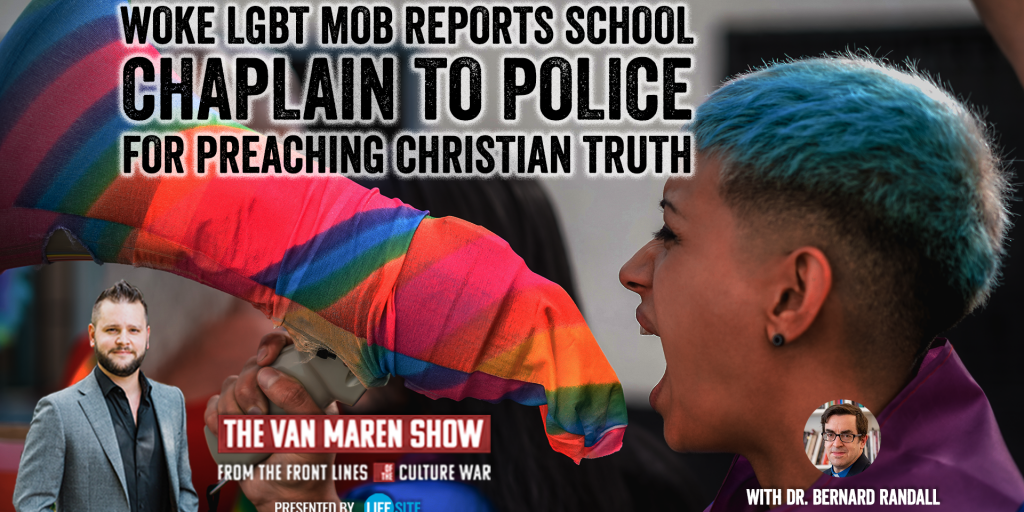 May 19, 2021 (LifeSiteNews) — In this week’s episode of The Van Maren Show, a Christian college chaplain joins Jonathon to discuss how LGBT radicals went after him for preaching against identity politics in schools. Rev. Dr. Bernard Randall, a minister in the Church of England, was suspended, sacked, and even reported to the police after a sermon he gave at a school chapel in 2018.

Randall said he protested against the introduction of “a very LGBT-friendly program” because he saw leftist ideology being smuggled into Trent College under the guise of anti-bullying and anti-discrimination measures. “I objected on the political side of the thing and said that we need a discussion … [and] was told we’ll have that discussion,” he remarked today. But no such discussion took place within the school’s organization and the program was soon adopted.

These events led Randall to openly call out the LGBT agenda being introduced. In his sermon, which can be read and seen here, Randall said that people “may hold to the [Anglican] Church’s traditional teaching on marriage … may believe that biological sex is a reality and sometimes makes a difference … may question the way that gender identity is talked about and questioned.” Even though, he noted that such views must be voiced respectfully, he was suspended from the school for misconduct.

Perhaps more shocking is the fact that Randall was reported to the police for violent extremism. Simply for “raising some of these questions [I was deemed] harmful in some way to LGBT people,” he said. Randall hopes that his case will inspire other Christians to wake up to the liberal intolerance that is spreading throughout their institutions. To learn more about Rev. Bernard Randall’s story, click here.

For a full listing of episodes, and to subscribe to various channels, visit our Acast webpage here.

To receive weekly emails when a new episode is uploaded, subscribe below: 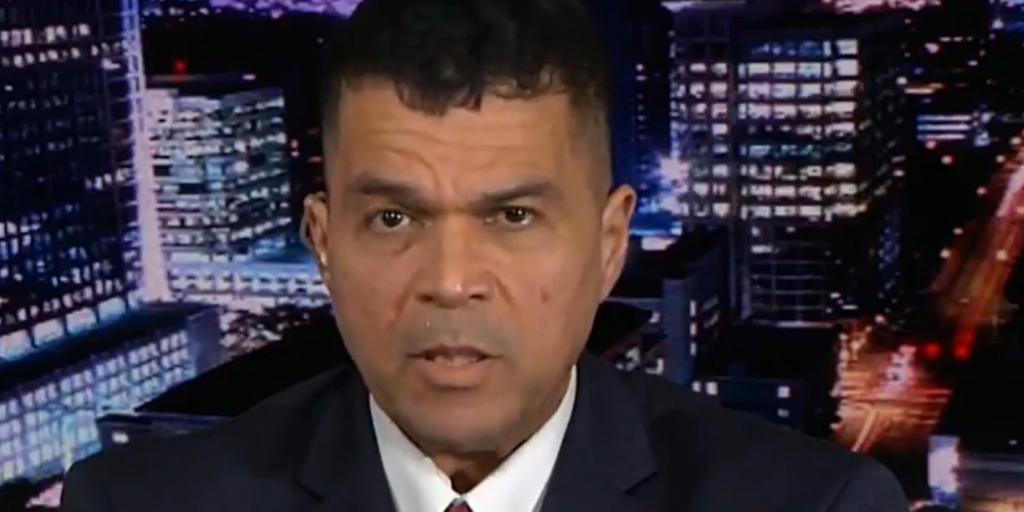