by Ron Unz, The Unz Review: For more than a year now, I’ve been publishing a series of articles and columns discussing the origins of the global Covid-19 epidemic and strongly arguing that the outbreak represented an American biowarfare attack against China (and Iran). Here are links to the three major articles, with the last appearing a week ago:

Days after my original April 2020 article ran, our website was suddenly banned from Facebook and all our pages were “disappeared” by Google. Despite these severe handicaps, my pieces have still attracted hundreds of thousands of pageviews and nearly 900,000 words of comments. Over the last year, a number of reasonably notable journalists and public intellectuals have sent me supportive or congratulatory private notes on this series, sometimes even saying that my analysis seemed quite persuasive. But given the extremely “touchy” nature of the accusation that the worldwide deaths of millions including many hundreds of thousands of Americans was probably due to the reckless and criminal actions of elements of our own government, virtually no mention of my analysis had ever appeared anywhere in either the mainstream or even the alternative media. My articles have obviously been very widely read, but almost no one has been willing to acknowledge their existence.

Even the one significant exception to this remarkable blackout underscores its existence. Kevin Barrett, host of the Truth Jihad podcast and a longtime promoter of numerous “conspiracy theories” wrote a column last year discussing my claims, which he generally endorsed. As a consequence of that advocacy, Barrett was attacked and vilified in a lengthy Atlantic Council report and a concurrent Associated Press article, which denounced him as a leading “super-spreader” of dangerous Covid-19 conspiracy-lunacy. The theory that Barrett was denounced for spreading was largely my own, so he had reasonably urged the journalist interviewing him to contact me directly, but that did not occur. No hint of my existence or writings may be found in either the massive 17,000 word, 54 page report or the corresponding news coverage, presumably because even merely ridiculing or attacking my analysis would bring it to wider attention, with potentially serious consequences if many readers noticed its persuasiveness. In the last few weeks, Barrett has interviewed me a couple of times on his podcast, with the shows conveniently available on our own website: 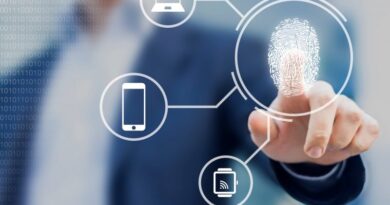 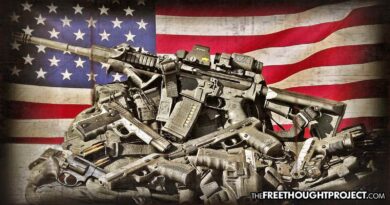