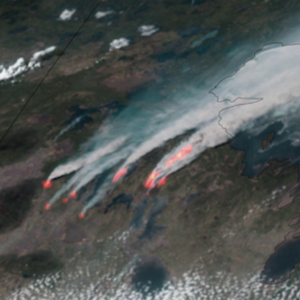 So many in the ranks of the human race are sleepwalking toward the edge of the abyss. Much like the image of a man standing on a beach seemingly oblivious to the approaching tsunami that was nearly upon him. The foundations of industrialized militarized society are completely connected to and dependent on the climate and life support systems of the planet, both are spiraling toward total collapse. The global controllers are acutely aware of what is unfolding, what actions are they taking to preserve their power? Can the masses be awakened in time to turn the tide? The latest installment of Global Alert News is below. 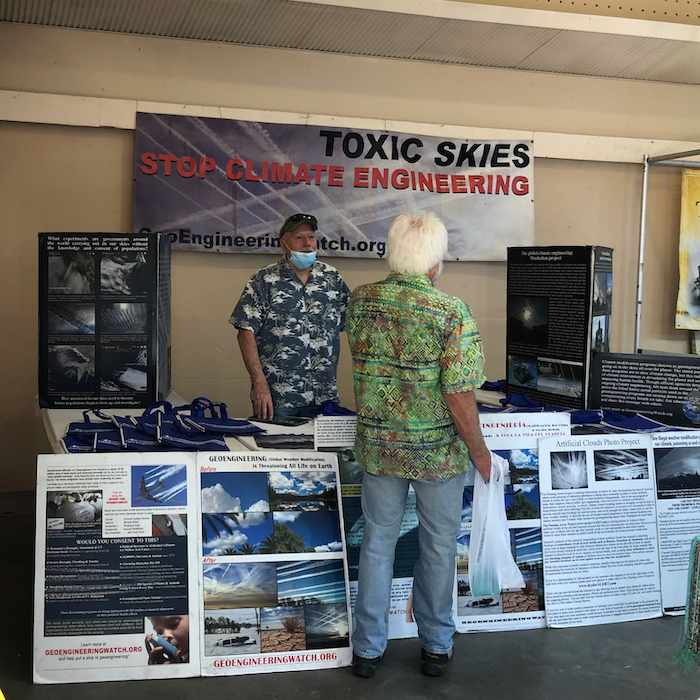 Must view, THE DIMMING, our most comprehensive climate engineering documentary:​ 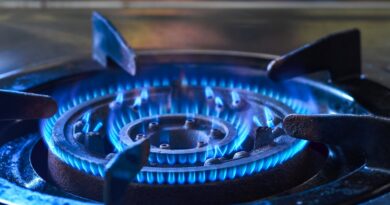 WSJ Notes Some Dems Give Tentative Support For Natural Gas

What Happens to All This Prepping Information If the Website (or the Internet) Goes Down? 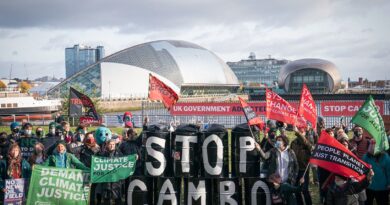