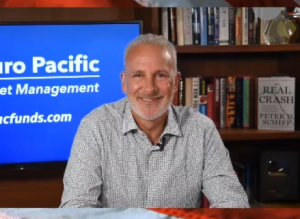 Money manager and economist Peter Schiff says all the debt and money printing by the Fed will, ultimately, get down to one thing and that is the U.S. dollar.  The Fed has been getting away with this turbocharged money creation policy since the last financial meltdown in 2008.  In 2021, the consequences of “money for nothing” are finally kicking in.  Schiff explains, “The inflation crisis and the dollar crisis . . . are a much bigger economic event that will have a much greater impact than the 2008 financial crisis.  I have been warning about the consequences of all this money printing for years and years.  Now, finally, you are really starting to see that.  The government has been able to bury the amount of inflation they have been creating because of the CPI (Consumer Price Index).  The CPI doesn’t really capture the degree that prices are going up.  So, it creates a false sense of confidence that we haven’t had inflation, but now prices are rising so rapidly that even the government’s doctored CPI number can’t hide it. . . . We are getting these huge price increases across the board.”

How worried should people be about all the Fed money printing?  Schiff warns, “The Fed says there’s nothing to worry about.  Inflation is just going to magically come back down.  We are still going to be at 2% inflation.  So, we can keep the printing presses going with the pedal to the metal, and we are going to have these huge deficits.  We are going to print all this money, and there is nothing to worry about.  Well, you better worry!  This crisis will be much worse than 2008, and unlike 2008, nobody’s getting a bailout.  The reason the Fed could do the bailouts is the Fed could print the money to fund the bailout.  The next crisis is the dollar that is going to be in crisis. The dollar is going to be crashing, and they can’t bail anybody out from a dollar crash because all they can do is print more dollars, which will just accelerate the collapse of the dollar.”

The warning is simple.  Schiff says, “This is a completely dysfunctional economy that is going to collapse when the bottom drops out of the dollar.  I think that crisis is close at hand.”

Tucker Carlson: “Did Margaret Trudeau bear the love child of Fidel Castro, and does he now run Canada? And of course, the answer is for sure.” 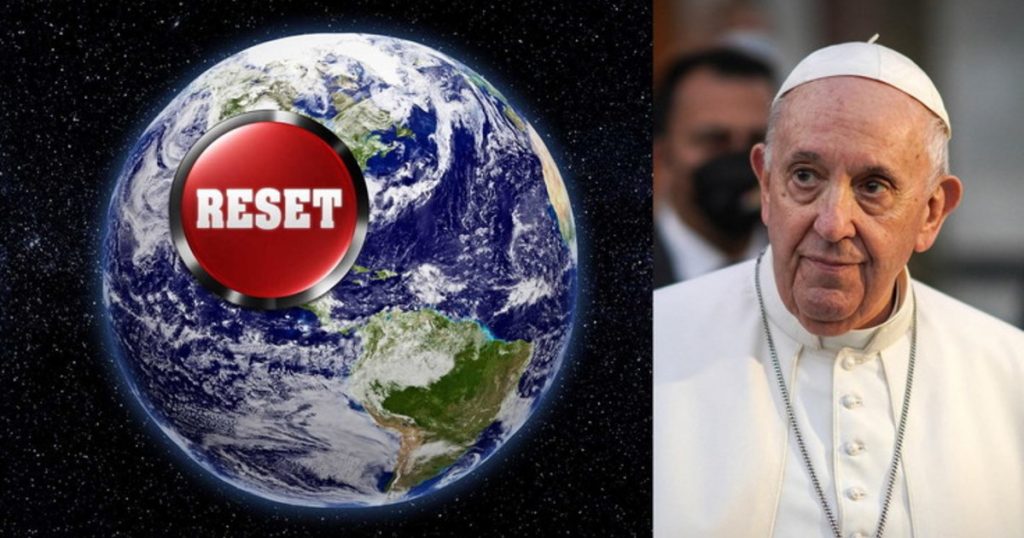 Countless People Just ‘Dropping Dead’ Across The Planet, Many In Public, But You’re Not Supposed To Believe Your Own Eyes! Read These Recent Stories Then Try To Tell Us The Depopulation Agenda Isn’t Real