On Wednesday Iranian President Hassan Rouhani announced efforts to combat the growing trend of rampant and unpredictable blackouts experienced across parts of the country of over 80 million people at the start of a hot summer, particularly in already strained major cities. By many accounts what was somewhat already a “norm” under American sanctions has come early this year – namely the sporadic blackouts, increasingly angering the population just ahead of a key presidential election in June.

“The ban on the mining of cryptocurrencies is effective immediately until September 22… Some 85 percent of the current mining in Iran is unlicensed,” Rouhani said in a cabinet address aired by state TV.

There are an estimated 50 officially licensed mining farms sucking up a total of at least 200 megawatts of power, according to the most recent analysis. Iran’s state-controlled power generation company recently made public its data showing colossal increases in energy consumption far beyond this – mostly due to miners, leading to a nationwide strain that includes periodic blackouts, indeed confirming mining operations that far exceed the aforementioned 50 legal large-scale operations.

Rouhani did, however, appear to make a passing acknowledgement of the benefit to the country that crypto mining represents (which reportedly netted the country over $1 billion a year in recent years amid its isolation), saying “Now everybody has a few miners laying around and are producing Bitcoins” – which reportedly got some laughs out of top officials, but at the same time slammed illegal mining as coming at the cost of the citizenry’s well-being.

As we previously detailed, both private and public crypto mining has exploded in Iran over the past few years, putting it according to one recent study among the top ten bitcoin mining countries in the world – accounting for 4.5% of all bitcoin globally – primarily as a means of paying for imported goods and as an easily available way to soften the impact of sanctions amid a hard cash shortage – also given foreign currencies are hard to come by as a result of the prior US-led economic war against the Islamic Republic.

Here’s a sneak preview of the upcoming #Elliptic Guide to Sanctions Compliance in Cryptocurrencies:

How Iran uses #Bitcoin mining to effectively “export” millions of barrels of oil each year and bypass sanctions.https://t.co/a7y27myRYM#sanctios #cryptocompliance

While Iran has relied on ‘legal’ and authorized mining farms to soften the US sanctions blow, it’s in recent months cracked down on private and undisclosed operators seeking to profit from state subsidized electricity.

And now with the Islamic Republic on the cusp of achieving a renewed JCPOA nuclear deal in Vienna, and with sanctions expected to quickly be rolled back including vitally on the oil and banking sectors, priorities are shifting, also as a presidential election is set for June, and further as Tehran appears to be following China’s example. 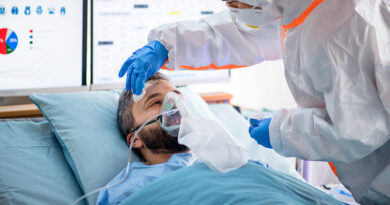 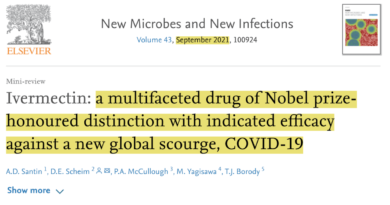