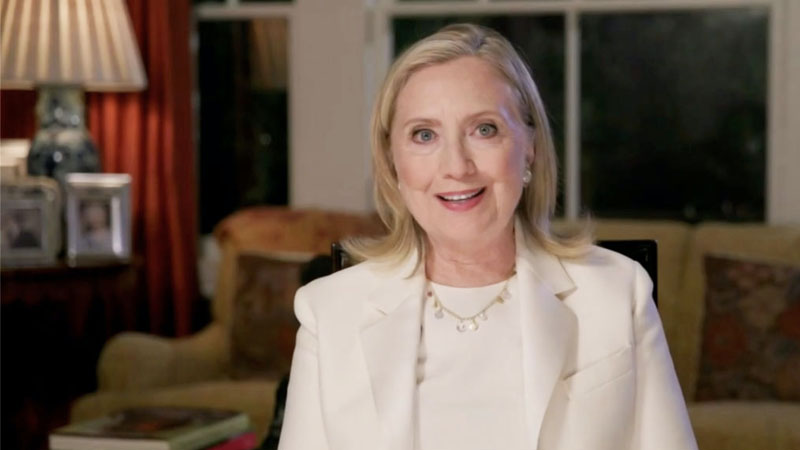 A total of five people died as a result of the storming of the Capitol by pro-Trump protesters. However, only one of them was actually killed: a protester shot in the neck by one of the police officers defending lawmakers, something that netizens were quick to remind to the ex-presidential candidate.

Commenting on a move by Republican senators to filibuster the passage of a bill on the 6 January commission, former presidential candidate Hillary Clinton alleged that the GOP did this in order to conceal the truth about what happened on the day of the Capitol riot. And apparently, Clinton indeed needs a dedicated commission herself to get all the facts about that day straight, because in the same tweet she erroneously claimed the rioters killed a Capitol police officer on that day.

Indeed, even before the dust from the riot settled, the first reports suggested that Capitol Police Officer Brian Sicknick, 42, “collapsed” and died after sustaining injuries from engaging with protesters, namely being hit in the head by a fire extinguisher or ingesting a chemical substance sprayed by one of the rioters.

However, Washington medical examiner Dr Francisco Diaz’s report presented in April showed that Sicknick, in fact, died from a “devastating form of stroke”. What is more, Diaz ruled his death as “natural”, meaning it was in no way hastened by unnatural causes – such as physical engagement with the protesters, whose actions were equally condemned by Democrats and Republicans.

Twitterians were quick to remind Clinton of this fact and even more. They tried to help the ex-presidential candidate remember the name of the only person of five, who was actually killed that day – 35-year-old Air Force veteran Ashli Babbitt.

She was fatally shot by one of the Capitol policemen defending lawmakers from the mob. Babbitt was trying to rush a police barricade in one of the doorways, when an unidentified officer shot her in the neck after issuing numerous warnings.

There was an attack on the Capitol that killed a police officer but it happened on April 2, not Jan 6, and was perpetrated by a follower of Louis Farrakhan, not the Republican Party.

Another netizen alleged that Clinton confused the 6 January riot with another attack on the Capitol – a 2 April ramming of one of the entrances, which actually resulted in the death of a Capitol Police Officer, William Evans.

On 28 May, Democrats failed to gather the 60 votes required to take the bill to create a 6 January commission under consideration. With only six Republicans backing the effort and two Democrats not being present for the vote, the evenly split Senate failed to pass the motion.

Republicans oppose the creation of the commission – a Democratic initiative – on the grounds that it copies the functions of congressional committees investigating the attack. Furthermore, the GOP is concerned that the projected panel, despite being evenly divided between the two parties, might affect the upcoming 2022 midterm elections.

Democrats, in turn, lambasted the GOP’s filibuster. Majority Leader Chuck Schumer alleged that Republicans were simply afraid the probe will hurt their presidential favourite, Donald Trump, and that he might in return harm their political careers. 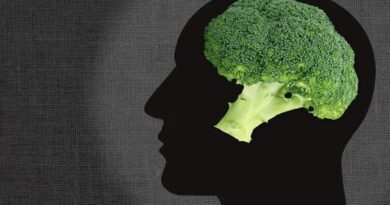 This vegetable stalks disease and tumors like a guard dog 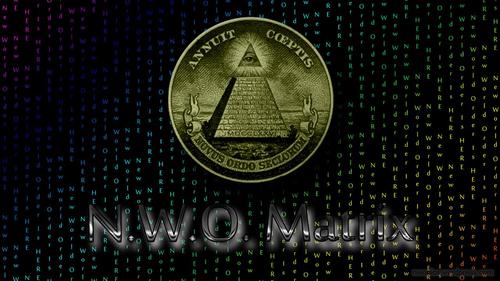 Big Brother In Disguise: The Rise Of A New, Technological World Order 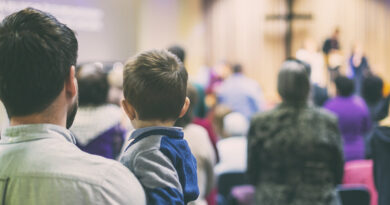