Black Lives Matter, as much as the Hypocrisy of their Leader and the Vatican 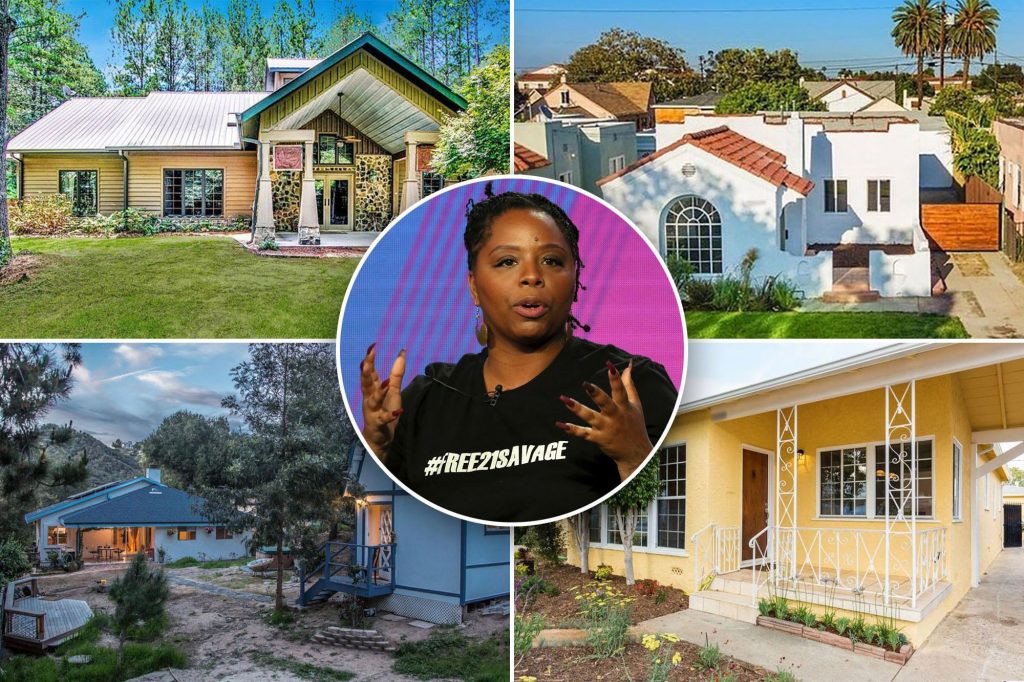 This post was shared from the leozagami.com's RSS feed

Last year I wrote a couple of articles regarding the support given by Pope Francis and the Church to the Marxist group, Black Lives Matter.

I wrote about the book  “Let Us Dream: The Path to A Better Future,” ghostwritten by biographer Austen Ivereigh, in which the infamous Jesuit Pope champions anti-racism protesters Black Lives Matter while demonizing anti-lockdown and pro-Trump demonstrators.

In another article, I also described how the Pontifical Academy of the Roman Catholic Church dedicated to promoting the so-called consistent life ethic of the Church even created a photomontage using “The Piety” created by Michelangelo Buonarroti, housed in St. Peter’s Basilica, in support of the Black Lives Matter movement.

However, the big truth behind the hypocrisy of this Marxist movement was revealed, after Patrisse Khan-Cullors, the leader of Black Lives Matter and a self-described Marxist, was forced to step down from her executive director role last week for allegedly going on a “real estate buying binge,” a Black Lives Matter chapter founder in Minnesota has now resigned, claiming that the organization isn’t concerned about helping black communities or helping improve the education quality in Minneapolis, according to a video published last week.

Rashard Turner, the founder of a Black Lives Matter chapter in neighboring St. Paul, said he started the branch in 2015 but became disillusioned roughly a year after becoming “an insider” within the left-wing organization, according to a video released by TakeCharge—a group that rejects various provisions promoted by Black Lives Matter, including the insane critical race theory-linked claims that the United States is inherently racist.