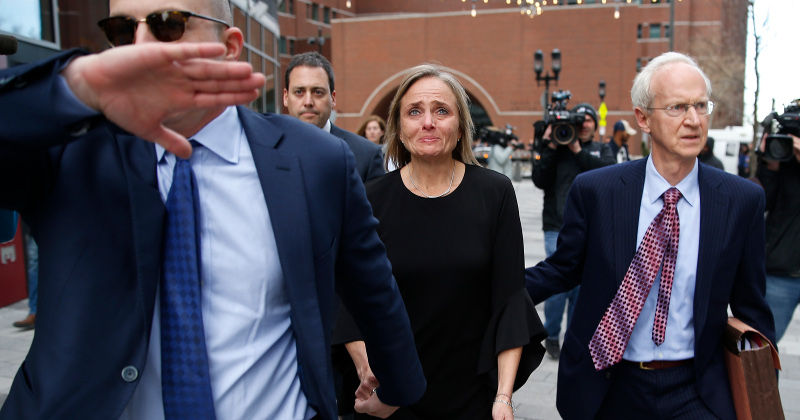 Prefacing with the fact that he has nothing against Donald Trump, yet did not vote for him, Brown explained, “I did not vote for that damn fool they had running against him, that racist dog I heard in 1972 when I was doing an intern thing at a DC think tank.”

Brown described watching Biden speak at an event with a group of known racist politicians such as Senator Robert Byrd, the former KKK member.

“They were talking about Joe Biden,” Brown said of the other politicians. “The speech he gave, I mean I was really offended. I heard it right outside the state capitol building in Dover… He said, ‘Negro children are like roaches. If they’re allowed to integrate the schools, they will infest them and they will never be gotten out.’”

Brown continued describing the Biden speech he witnessed, adding, “He said negroes were animals and they turn the streets into jungles and he and Senator Eastland had a plan where they could put all these negro animals in zoos.”

Brown elaborated, explaining to Kwame Browne that Kamala Harris chose not to adopt the last name of her husband, Douglas Emhoff.

“She’s got two Jewish children she adopted, married a Jewish husband whose got an interesting reputation,” Judge Brown said.

“She’s a witch and she is a corrupt witch. She’s been corrupt her whole life and she [messed] her way to the top. They used to detail this witch in the LA Times with her sexual escapades. She fucked damn near everybody trying to get up. She used to be frat hoe when she was at Howard. And she ain’t Black,” he added.

Brown is speaking from personal experience, having previously met Kamala’s father in Jamaica.

Telling the story of that encounter, Judge Brown said, “I was the guest… sat at the Governor General’s table and he was a professor. And he represents as a Hindu Brahman, he admittedly has some Irish in him, alright?”

He continued, “The person that Kamala Harris is saying is her black great-grandmother is in fact — according to daddy in an article he wrote, which is now been cleaned up in the online edition of that magazine — was a Hindu house servant, not a Black woman. So, her mother is listed on her birth certificate as Caucasian, even though she’s dark, but she’s a Hindu Brahman Tamil caste.”

Later, again touching on Kamala’s sexual escapades as documented in the Los Angeles Times according to Brown, the judge said, “When she went to law school, Willie Brown… that was his mistress.”

Judge Brown also laughed about a political cartoon depicting Kamala and Mayor Willie Brown engaging in intercourse before detailing more of her sexual encounters that allegedly helped her climb to the top of American politics.

All Americans should know this version of Joe Biden and Kamala Harris and mainstream media is to blame for covering up their backgrounds.

See the full interview below: 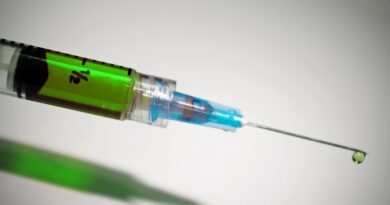 Pfizer’s covid injections are killing people, including babies, and the FDA has known the entire time