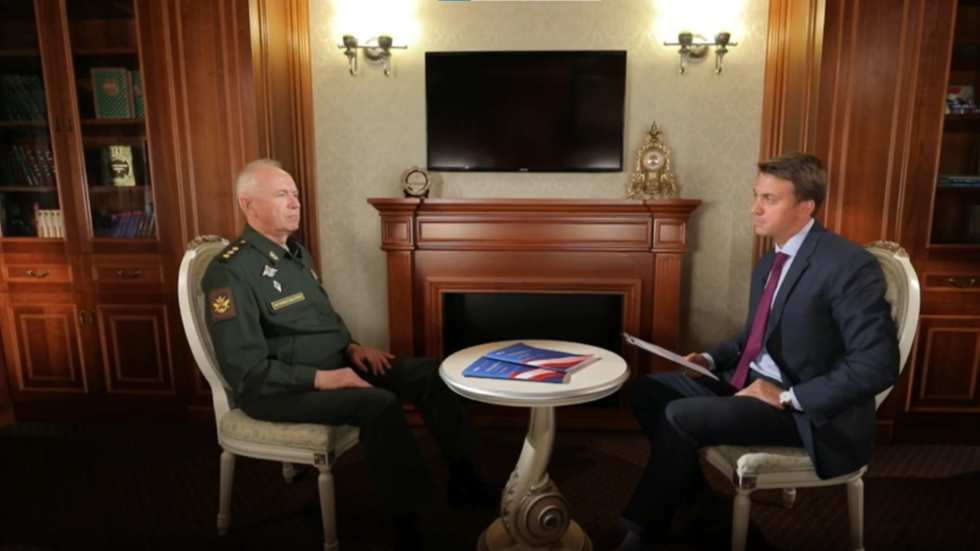 We are currently witnessing the formation of nothing less than a “new world order,” with the existing international legal system fracturing and states taking sides in a fresh Cold War, Russia’s deputy defense minister has told RT.

Colonel General Aleksandr Fomin spoke to the network ahead of the 9th Moscow Conference on International Security, scheduled to take place on June 22-24 in the Russian capital. The event brings together military officials and security experts from different countries, with some 49 nations having already confirmed their participation.

The upcoming conference is an explicitly non-partisan event, and the countries are invited to partake regardless of their current relationship with Russia, Fomin stated.

“At the forum, we give the floor not only to partners who share our approaches to solving major world problems, but also to opponents, countries with which cooperation today is at bare minimum or equal to zero,” Fomin said.

Discussions like those at the Moscow forum are particularly important during challenging times, the official added, as the world’s political and security landscape is currently experiencing historic shifts, with the ‘old’ world order crumbling apart.

Today we are witnessing the formation of a new world order. We see a tendency for countries to be drawn into a new Cold War, the states being divided into ‘us’ and ‘them’, with ‘them’ unambiguously defined in doctrinal documents as adversaries.

“The existing system of international relations and the security framework is being systematically destroyed. The role of international organizations as instruments of collective decision-making in the field of security is being diminished,” Frolov said, without specifying examples.

Over the past few years, particularly under former US president Donald Trump, multiple international agreements ceased to exist. Effectively, only one major accord between Washington and Moscow – the New START treaty – remains, after President Joe Biden agreed to extend it for another five years. 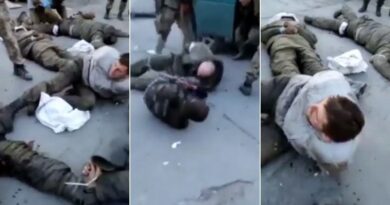 Malcolm’s Growing Socialist, Anti-imperialist, Anti-Zionist and Pan-African Outlook Made Him Target of the “Deep State”—Like So Many Others Under COINTELPRO