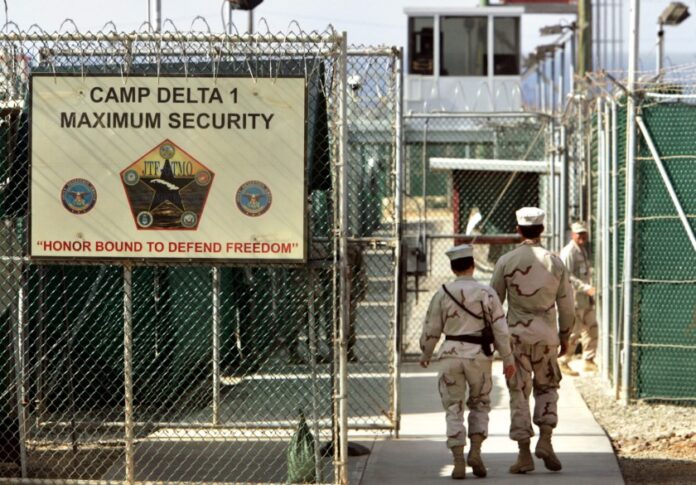 Good afternoon, readers. As many of you know, I’ve been concentrating on reporting on military tribunals currently happening at the Guantanamo Bay detention center and, now, elsewhere. Sources close to Donald J. Trump have told Real Raw News that Trump and the U.S. military are working to “decapitate” the hydra’s heads ahead of mass arrests that will sweep the nation once Trump is reinaugurated this July or August. Our sources have said July 4, Independence Day, but Trump himself has given August as a date for his potential return to the White House.

Below is a current list of Tribunals scheduled to occur in the coming weeks. The people name are believed to be in custody.

William Barr – June 17. (to be held at another location, presumably)

Actor Kevin Spacey – June 21 (location of tribunal not yet known)

This list is not all-inclusive and will be updated as information becomes available. 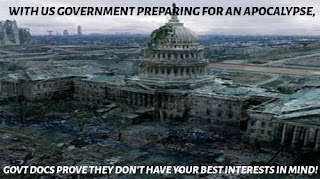 Declassified Documents Prove ‘What The Federal Government Is Planning Is Much Worse Than Most Can Imagine’ – Over 6,000 Pages Of Documents Remain Classified 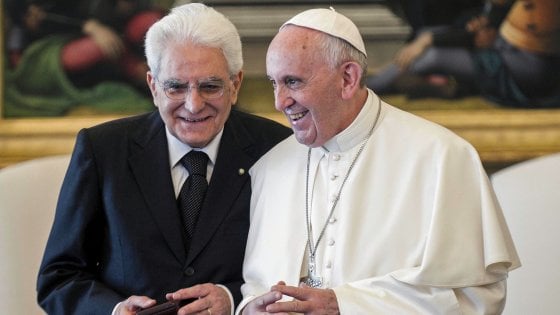 No the Italian President and the Pope were not arrested, that’s more Q nonsense but something fishy is going on in Rome