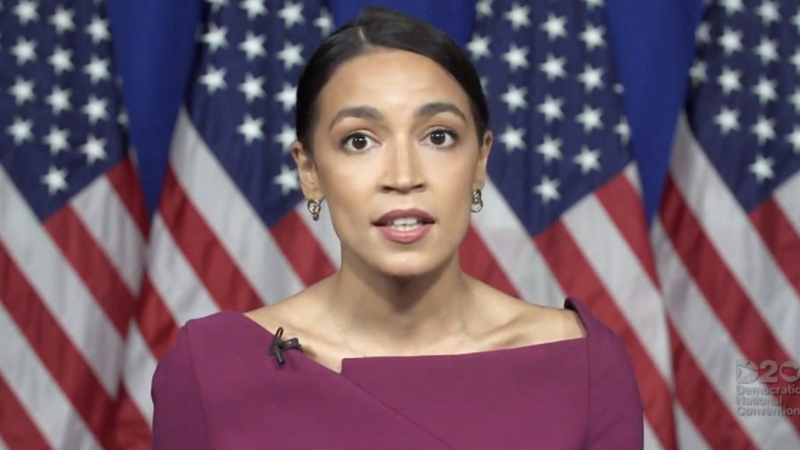 Neoconservative media organization The Daily Wire is receiving heavy criticism from conservatives on social media for orchestrating a GoFundMe publicity stunt that aims to raise tens of thousands of dollars for socialist Rep. Alexandria Ocasio-Cortez’s grandmother.

While AOC has drawn heavy criticism for complaining about her grandmother’s living conditions while enjoying a luxurious lifestyle in D.C., the Daily Wire’s fundraiser has been castigated for extreme tone-deafness at a time when conservatives are enduring record levels of financial persecution.

“Just over a week ago, my abuela fell ill,” Ocasio-Cortez originally wrote on Twitter. “I went to Puerto Rico to see her- my 1st time in a year+ bc of COVID. This is her home. Hurricane María relief hasn’t arrived. Trump blocked relief $ for PR. People are being forced to flee ancestral homes, & developers are taking them.”

Although Cortez admitted later on in the thread that “for the record – my abuela is doing okay,” and “She had a place to go to and be cared for,” the Daily Wire’s Matt Walsh quickly organized a page for AOC’s “abuela” on GoFundMe that was heavily promoted by other Daily Wire personnel.

We’ve raised nearly 10 thousand dollars in less than an hour. Over 400 compassionate donors have contributed. I am so inspired by this outpouring of support! https://t.co/3evghuyW2I

So great to see people stepping up to save @AOC’s abuela’s ancestral home since the wealthy congresswoman can’t be bothered to help. $499 from me!

GoFundMe, which is recognized by most conservatives as an extremely left-wing Big Tech platform, quickly put the AOC abuela fundraiser on its front page. The fundraiser has received a highly critical response from America First advocates on Twitter.

National File is being sued by a U.S. Senator. He’s hired Perkins-Coie, the firm trying to stop the Arizona Audit, and the firm hired by Hillary for bathroom email server.

Conservatives are literally fundraising for AOC’s abuela as a publicity stunt before they lift a finger to help the Capitol defendants who face decades in prison for trespassing.

This is the most pathetic conservative “activism” of all time. If you donate to this, you are CATTLE https://t.co/3raGbZ9ro2

AOC reacting to her political opponents paying for her grandma’s home repairs so she can get another Tesla. pic.twitter.com/4ExWnTnewm

Hundreds of Trump supporters are currently being held in federal prison on charges relating to the 1/6 election integrity protest, with countless others having been doxxed by media outlets and deplatformed from Big Tech websites. 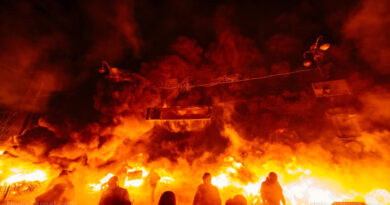