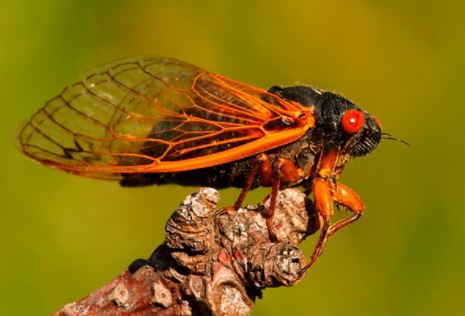 Researchers at the University of Cincinnati College of Engineering found surprising levels of deadly mercury in the 17-year cicadas, also known as Cincinnati’s “Brood-X” insects. This type of cicada is a well-known bio-accumulators of mercury, the most toxic non-radioactive element on earth, also found in many vaccines. The loud critters also often accumulate high levels of pesticides over the years, so eating them and knowing this is a welcome mat for health catastrophe.

Not surprisingly, the Counterfeit News Network (CNN) that pushed the Russia collusion hoax and Antifa as peaceful protesters is now telling the world they should eat as many mercury-loaded cicada as possible as soon as possible because they’re the “future of food.” No need to grow any more crops or produce, we can all just eat bug burgers and heavy-metal-toxin-loaded bug sushi. Sounds real smart and delicious. Happy chewing to you, all you libtards.

There is no safe limit for mercury consumption, inhalation or injection

Ever heard of “Mad Hatter’s Syndrome?” Per TruthWiki, the term “mad as a hatter” dates back to a mercury solution used for turning fur into felt, where the “hatters” of the industry breathed in the fumes of the heavy metal toxin in their workshops. After an accumulation of mercury occurred in the workers’ bodies, they would get trembling symptoms known as the “hatters’ shakes” – which meant they were experiencing anxiety, depression, memory loss, slurred speech, loss of coordination and even loosening of the teeth. Mercury poisoning has also been linked to autism and dementia.

You can find 25,000 times the mercury limit warned about by the EPA, CDC, and FDA in multi-dose flu vaccines given to babies 6-months young and pregnant women. Now CNN is recommending pesticide-laden, mercury-loaded cicadas as the “future of food” for all humanity, including babies and pregnant women. So whether you inhale, eat or inject mercury, it’s deadly, and CNN loves promoting deadly stuff for dumb Americans.

CNN idiocy on full display as “buzz” is on and trending to eat cicada bugs, so why not keep pushing consumption of Tide pods and hand sanitizer too?

The once-every-17-years cicada have emerged from underground in the Eastern US and moronic media outlets like CNN are promoting all kinds of food dishes so Americans who are already suffering from blood clots from Covid vaccines can now suffer from dementia and pesticide poisoning from eating toxic bugs. Remember the Tide pod challenge, where it went viral for teens to eat deadly detergent balls?

The mass media and social media refrained from banning the videos until several children and teens died. Then another “prank” went viral where students put hand sanitizer in teacher’s drinks, and this can literally burn the esophagus, leading to permanent injury or death.

High levels of mercury were detected in the 17-year cicadas, prompting government warnings about their consumption. Still, the warnings don’t say not to eat them, but rather advise pregnant women and their babies to “limit the amount of cicadas they eat.” Really?

Pets are known to choke on the rigid wings and other hard body parts of the resilient bugs, so it must be dangerous for kids to eat them too, but CNN offers no warnings, only encouragement. People allergic to seafood can die from eating cicada (shrimp and cicada are both arthropods).

If you like choking to death, or experiencing early onset dementia, then head outside in the eastern US states right now, and gather a bucket of cicadas for your next barbecue celebration. Be sure to take off your bacteria-laden Covid mask before trying to shove the insects down your throat, or you could also choke on your mask.

Tune your internet frequency to foodsupply.news for tips on actual nutritious food you can store and eat in emergency situations.

This article was originally published by S. D. Wels on NaturalNews.com. It has been reposted here with permission from the author. 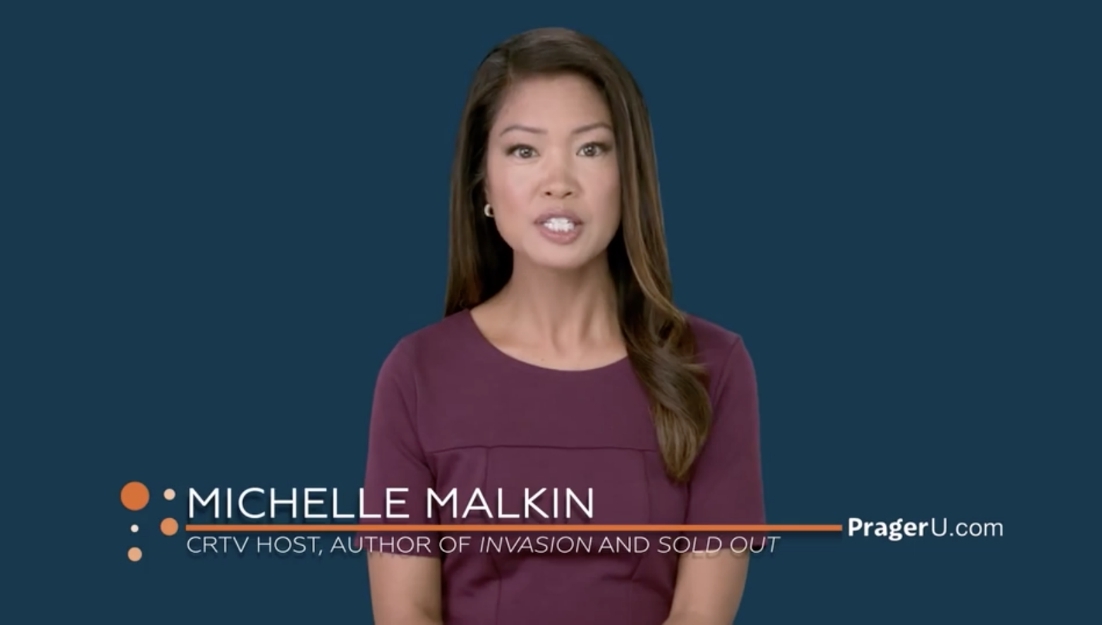 One nation under anarcho-tyranny