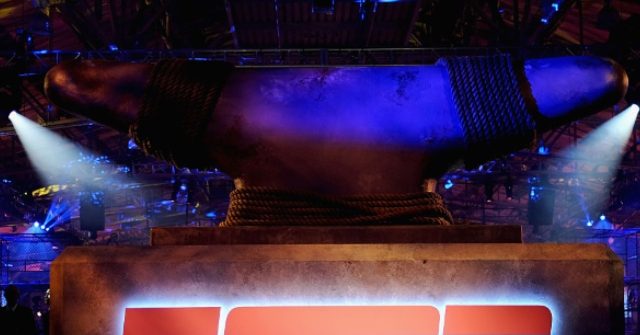 ESPN has fired sports betting analyst Kelly Stewart before her first day over nine-year-old tweets that she had already acknowledged several years ago when working for Turner Sports.

Back in 2012, Kelly responded badly to taunts thrown her way on Twitter, replying with “homophobic slurs” to her attackers (she reportedly called one attacker a “fag”). She had already suffered a suspension over the tweets from a former employer. Still, ESPN apparently didn’t bother to take note of the situation before hiring her, and last month, ESPN hired her as its new sports betting analyst. That happy announcement soon turned to despair, however, as on Friday, ESPN reversed itself and released Stewart from her contract over the old tweets, Front Office Sports reported.

Stewart explained to her fans that ESPN terminated her:

I wanted to put out a statement on today’s news so all of you could see my thoughts. pic.twitter.com/MvCsLlHhLw

“I know the words I used are unacceptable and hurtful, but I cannot apologize for the vicious attacks I, and so many other female personalities, endure from anonymous online trolls,” she explained in her statement.

“I’m not proud of everything I’ve said in my life,” Stewart added, “but I’m a better person now than I was a decade ago. And I hope to be a better person than this, a decade from now. I don’t think anyone should be judged by their best or worst tweets and I’m disappointed that ESPN allowed the same misogynistic trolls harassing me online a decade ago to continue to impact my life a decade later.”

“Women in sports have challenges online that men can only imagine, I wish ESPN had been willing to stand behind me, particularly because I’d already been suspended for these tweets by another company several years ago, but I cannot control their decision. I can only say I’m sorry for the person I was and some of the mistakes I made in my youth.”

Stewart had worked as a guest on ESPN 1100 radio in Las Vegas, had written for The Las Vegas Review-Journal, and was a writer for Bleacher Report — the latter of which is operated by Turner Sports. The tweets had come to light when she was with Bleacher Report, but Turner Sports decided not to fire her over them. Instead, she reportedly served a suspension.

ESPN’s decision is odd because of the years it spent allowing Jemele Hill’s racist rhetoric to permeate the airwaves and Twitter. Hill regularly taunted people with race-based language — most especially President Donald Trump — but the network never fired her over the constant stream of attacks. Indeed, after she quit the network, Hill said she was proud of her behavior. Then there was ESPN’s Mark Jones, who repeatedly proclaimed that police never help black people and was also not fired over his tweets.

Many questioned ESPN’s decision to fire Stewart before she even started:

Kobe Bryant (RIP) was fined by the NBA in 2011 for using the same word @kellyinvegas used in 2012 on Twitter.

The second you hit send on a Tweet, Snap, TikTok, Facebook post, IG story, text or email, you give up the right to have that back.

I wish companies had the strength to stomach skeletons in social media closets.

@espn you fire Kelly Stewart for 12 year old tweets that have been deleted for a long time but You promote Mark Jones who celebrated the death of a person who died of lung cancer. Your network is a joke and liberal hypocrisy. Your no longer a sports channel your a disgrace. 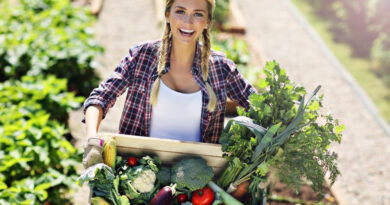 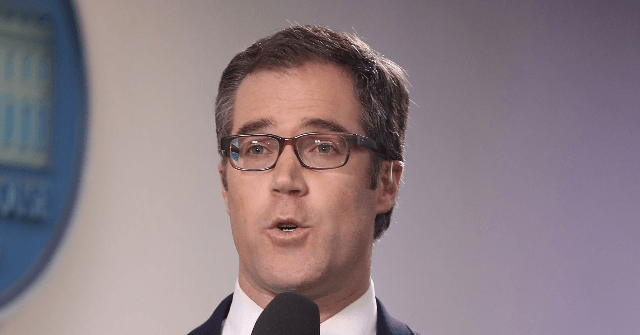 NBC's Peter Alexander Asks Trump to 'Apologize' to Veterans for Atlantic Story; Whether True or Not, It 'Resonates'