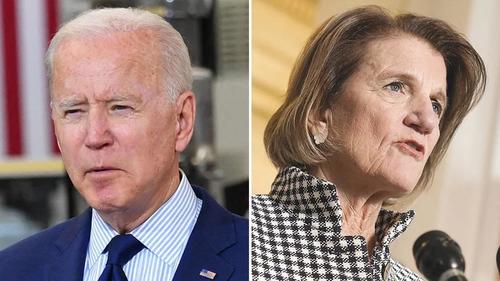 Talks between President Joe Biden and Sen. Shelly Moore Capito (R-WV) – lead GOP negotiator on infrastructure legislation – have ended with no resolution, according to Bloomberg‘s Josh Wingrove. The negotiations, held via teleconference between the White House and a small group of Republican senators, were weighed down by deep disagreements over what actually constitutes ‘infrastructure,’ with Republicans using the dictionary definition of roads and other public works, and Democrats expanding it to include just about anything they want it to mean.

The talks will now shift to a bipartisan group after Biden reportedly said that the GOP offer was too low and too vague.

Infrastructure talks between Biden and Senator Capito have ended (at least for now), per an official to @nancook and me.

Biden will shift talks to a bipartisan group instead. Biden thinks highly of Capito but believes GOP offer was too low & too vague on pay-fors, per official.

“I spoke with the president this afternoon, and he ended our infrastructure negotiations,” Moore Capito said in a statement following the call. “Throughout our negotiations, we engaged respectfully, fully, and very candidly—delivering several serious counteroffers that each represented the largest infrastructure investment Republicans have put forth.”

The talks concluded Tuesday after a brief phone call between the president and the West Virginia senator. Biden will instead seek to develop an infrastructure bill with a bipartisan group of lawmakers, a White House official said.

The bipartisan group of 20 senators has not yet signed off on a proposal, according to members. Instead, a smaller faction led by Utah Republican Mitt Romney and Arizona Democrat Kyrsten Sinema have agreed on a spending level and how to pay for it, according to Romney, though he declined to give any details. -Bloomberg

As noted earlier by CNN, the discussion between Capito and Biden would likely be their last before the president leaves on his first international trip to Europe, however staff-level talks are expected to continue.

Biden and Capito had been speaking frequently since the White House introduced a comprehensive infrastructure plan, however talks had been dragging on post a Memorial Day deadline without any significant breakthroughs, which led to pressure from Democrats to shift to bipartisan negotiations.

With no grand bargain in sight, Biden on Tuesday reached out to at least one member of a bipartisan group of senators who have been quietly working on backup infrastructure plans.

Sen. Bill Cassidy, R-La., tweeted that Biden “brought up flood resiliency and energy provisions” that would boost his state.

“Strongly support [Sen. Shelley Moore Capito’s] efforts. Any infrastructure package should and must be bipartisan,” he wrote.

They aim to win over as many as 20 centrist senators to back their plan once it is finalized.The lawmakers crafting the proposal will meet on Tuesday afternoon.

While it is unclear what a final plan would contain, it could cost just under $900 billion, according to reports. The price tag would be roughly half of Biden’s last $1.7 trillion offer to the GOP. –CNBC

According to Bloomberg, Romney and members of the smaller group will meet this evening to discuss their proposal. 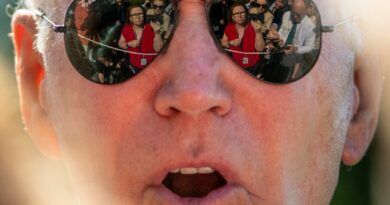 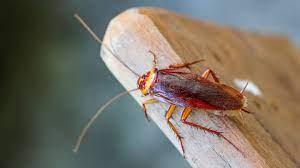