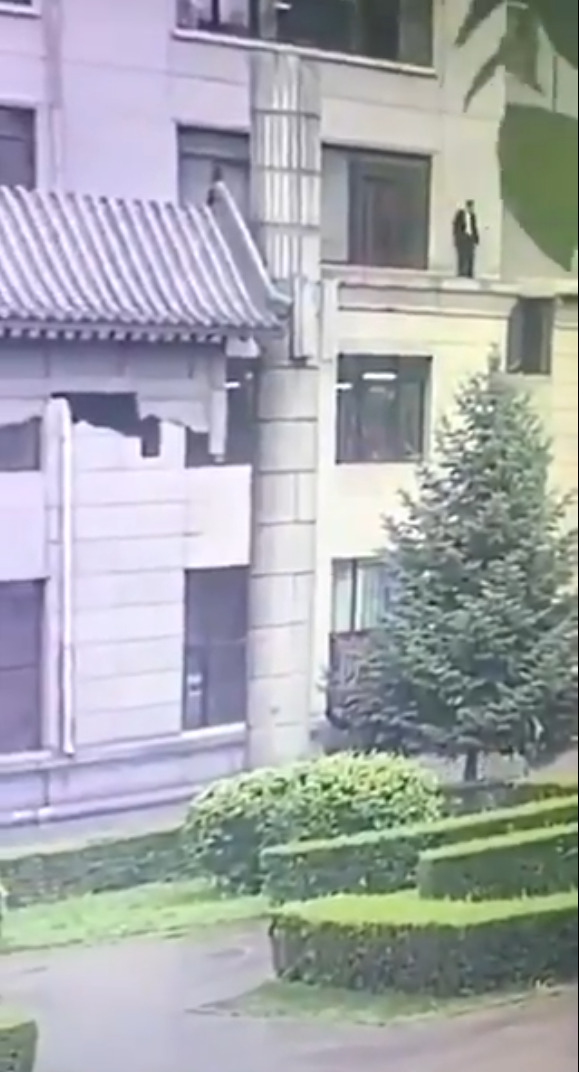 On June 14, China’s Taishan Nuclear Power Plant near Hong Kong experienced damaged fuel rods that triggered a build-up of radioactive gases. French company Framatome, a part-owner of the plant, requested the US Department of Energy for assistance as an “imminent radiological threat” seemed inevitable.

Radioactive gasses were released, and US officials at the time said the situation at the nuclear plant did not “pose a severe safety threat to workers at the plant or Chinese public.” But three days later, Zhang Zhijian, one of China’s top nuclear scientists and the Vice-President of Harbin Engineering University, allegedly committed suicide after jumping off a build.

South China Morning Post (SCMP) said police in the capital of Heilongjiang ruled out homicide as the cause of death.

“Harbin Engineering University announces with deep grief that Professor Zhang Zhijian regrettably fell off a building and died at 9.34 am on June 17, 2021,” the university’s official account on Weibo wrote in a statement. “The university expresses deep sorrow over the passing of comrade Zhang Zhijian and deep condolences to his family.”

Zhang was a professor at the College of Nuclear Science and Technology at the Harbin Engineering University and was also the Vice President of the Chinese Nuclear Society.

What’s notable is that western media or most media outlets did not attempt to piece together the puzzle that days after a nuclear power plant mishap occurred, a top scientist in the country allegedly committed suicide. Seems odd right?

Except for the blog “Jennifer’s World,” which explains the possible connection between Zhijian’s death and his relationships to the plant.

Now, the question is, why did Zhang Zhijian kill himself?

Let’s show picture 6. This is a screenshot of the Harbin Engineering University’s announcement about his death. It only says that he “unfortunately dropped from the building and passed away at about 9:34 am on June 17.” And the police had ruled out the possibility of murder, and we feel very sorry about his death, etc.

So, there was no explanation about the cause of his death.

It was said that the cooperation would promote the transformation of scientific research results into productivity through the combination of industry, academia and research.

Several months after the agreement was signed, in December 2005, Harbin Engineering University established its College of Nuclear Science and Technology, and Zhang Zhijian was the head of this college.

The construction of Unit 1 and Unit 2 of Tashan Nuclear Power Plant started in 2009, and Unit 1 entered commercial operation on December 13, 2018.

Then, if you check Zhang Zhijian’s bio, you would find that he had been the head of the College of Nuclear Science and Technology for ten years, from 2005 to 2015.

During this period of time, it is very likely that Zhang Zhijian had formed a huge network with China Guangdong Nuclear Power Group and maybe other companies, institutions and officials involved in nuclear energy.

So, Chinese commentator Zhou Xiaohui said in his article that he highly suspected that Zhang Zhijian’s suicide had something to do with the leak of Taishan Nuclear Power Plant, given he killed himself right after the CCP publicly responded to the leak, and given his close ties with China Guangdong Nuclear Power Group, as well as the entire nuclear power industry in China.

While nothing is conclusive, the tragic death of the top scientist coming days after the nuclear power plant mishap is certainly suspicious. A lot of questions remained unanswered.

The post Top Chinese Nuclear Expert Jumps To His Death After Accident At Taishan Nuclear Power Plant appeared first on .

A chemical weapon false flag is coming to Ukraine 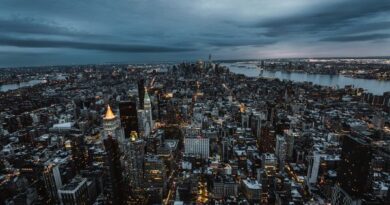