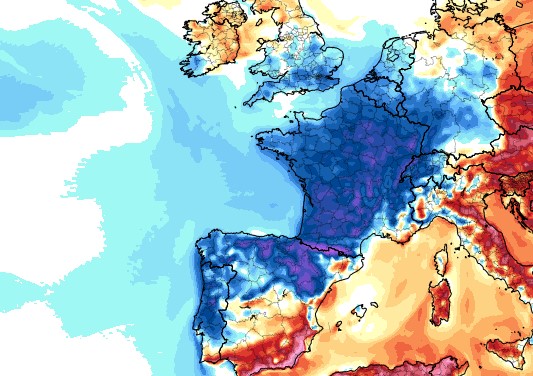 Despite the raggy ramblings of MSM outlets such as the express.co.uk –which claim that a “weeklong heatwave” is about to the grip the UK with “temperatures set to soar to 30C”– weather models suggest a rather different climatic reality is about to hit…

The United Kingdom, along with much of western/central Europe –including Spain, France, Italy, Belgium, the Netherlands, Germany, Czechia, Poland, Hungary, Bosnia, Serbia, the Ukraine, and Poland— are set to suffer unusual summer chills as an Arctic front gets funneled anomalously-far south on the back of weak and wavy ‘meridional’ jet stream flow.

The cold has already been sweeping far-Western Europe this week — cold I can attest to here in Portugal; but looking ahead, latest GFS runs (shown below) reveal harsher, record-challenging lows will descend into the continent beginning Thursday and Friday this week.

This summer cold will then really take hold by July 12…

..and will intensify further as next week progresses, driving temperature anomalies some 12C below the seasonal average by July 14 — this is despite the ‘wishful thinking’ of the express.co.uk, which are informing Brits to “pack away the umbrella and get out that sunblock again…temperatures of up to 86F (30C) are on their way.”

As is often the case with the media, I don’t know what the hell they’re bleating on about.

But I also don’t really care.

If you consume the MSM then you’re being conditioned into seeing the world in a certain light, in a way the controlling elites see fit: most recently, that ‘COVID-19 is killing us, Global Warming is killing us, and Racial Inequality is killing us’ (note the theme — it is always one of division, and fear).

This conditioning begins in school, of course, where young multifaceted minds are quickly circled and stuffed into the one-thinking order of things. Our youth is molded into becoming productive and compliant members of society, with the latter taking precedence; compliance is key.

The education ‘system’ teaches you nothing of the real-world, and, despite its mantra, is not in anyway keen on broadening a child’s horizons — the system wants unquestioning robots, and that’s what the convener belt produces: an endless line of mindlessly trusting sheep that concern themselves not with the authoritative thumb under which they find themselves, but instead with the trivial routine/exertions of the daily grind, and, in the most indoctrinated of cases, with the fabricated/exaggerated ’emergencies’ of the time (listed above).

There has been no better example of this ‘blind trust’ than the occurrences of the last 18 months.

Enjoy your Thursday (keep an eye on the creaking stock markets).

What Solution Do Green-Energy Advocates Offer For Battery Storage? 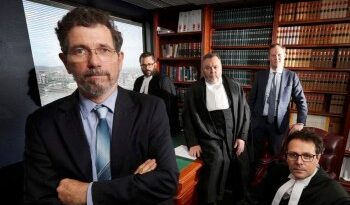 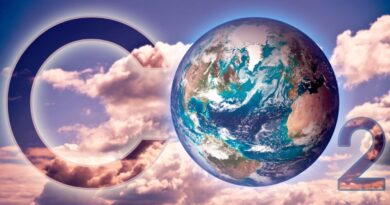 NOAA Scientist Admits That Despite Efforts, No Drop In Global CO2 Levels