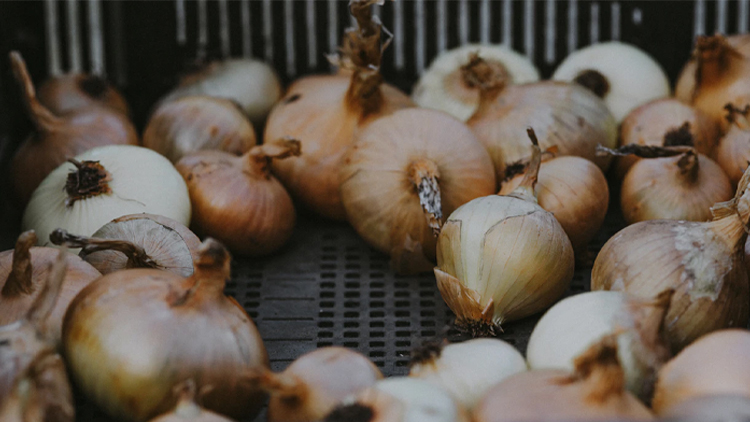 “A study analyzing the association between a wide variety of prenatal and childhood exposures and neuropsychological development in school-age children has found that organic food intake is associated with better scores on tests of fluid intelligence (ability to solve novel reasoning problems) and working memory (ability of the brain to retain new information while it is needed in the short term). ” [Source: Medicalexpress.com]

Nutritionally speaking, the benefits of organic food are already beyond dispute. In 2014, in what was arguably the most comprehensive analysis to date, an international team from Newcastle University in the UK found it contains up to 69 percent higher levels of key antioxidants than regular food, as well as lower levels of toxic metals and pesticides. Based on an analysis of 343 peer-reviewed studies from around the world, the team’s findings destroyed the myth that organic food is supposedly indistinguishable from food produced using pesticides.

Other studies back up this work. A review published in 2009 by the French Food Agency AFSSA showed that organic food contains higher levels of minerals, such as iron and magnesium, as well as more antioxidants. Similarly, a study published in 2007 found that organic carrots, apples, and peaches contain increased amounts of vitamin C and flavonoids. Scientists analyzing organic tomatoes have repeatedly made comparable findings and confirmed they have more vitamin C, phenolic compounds, and flavonoids than their conventionally grown counterparts.

To learn more about the health benefits of organic food, read this article on our website. 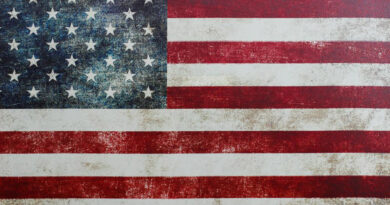 The suppression of the truth 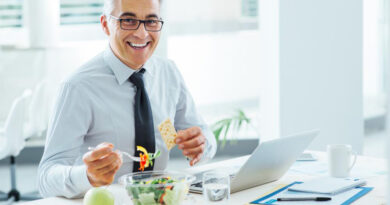