Britons will need Covid certificates to enter pubs, bars, restaurants and clubs under plans to stop a fourth wave of the virus in the autumn.

Experts hope the move will boost the stalling vaccination rates among young people and stave off another surge in cases.

The proposals would see entertainment venues in England demanding vaccination passports as proof of either two doses or a recent negative test.

The Government’s certification review release earlier in the week said although the so-called vaccine passports would not be mandated now, it did not rule out the prospect if England faces ‘a difficult situation in autumn or winter’.

It comes amid a reduction in the vaccine take-up, with first doses halving in two weeks as numbers drop below 100,000 a day for the first time since April.

The government had decided not to enforce Covid passports now because it would discriminate against younger people who have not been able to receive their second vaccination yet, The Times reported.

There are also fears it could damage the economy with people being turned away from the struggling hospitality industry.

But ministers believe that all over 18s will have been offered both doses by September and therefore vaccine passports can be enforced in venues where social distancing is not possible. 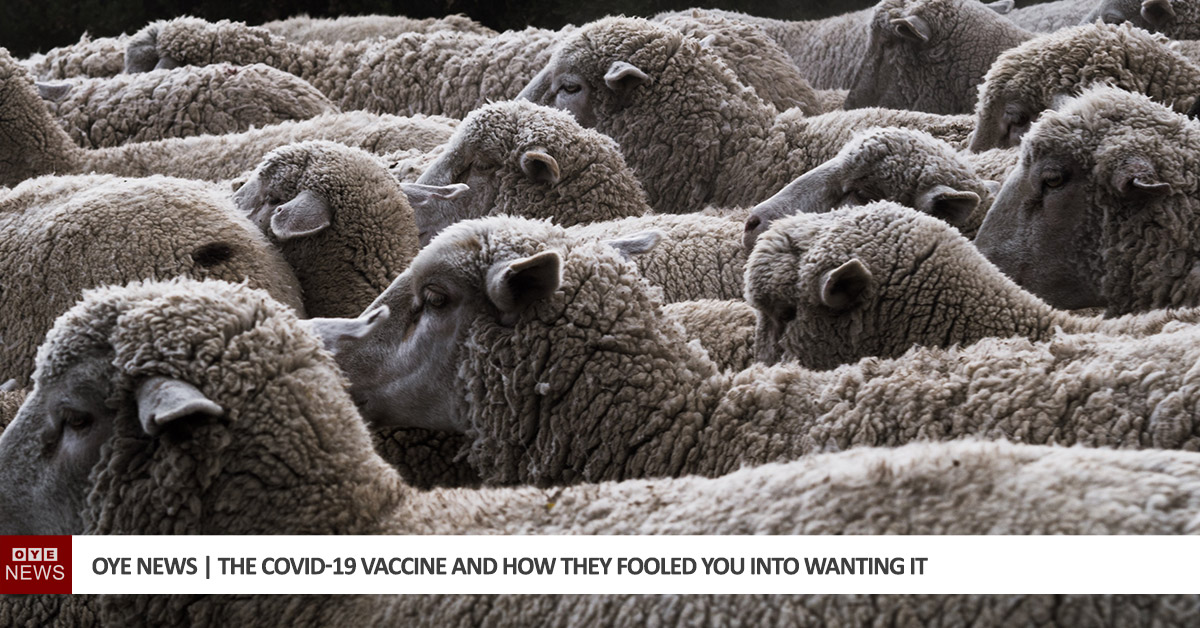 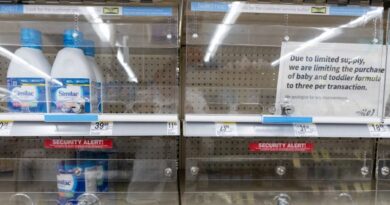 Morgan Stanley: We Could Be In A Downturn 5-10 Months From Now