Months after the Biden Administration and its Congressional allies leaked the first details of President Biden’s massive two-part “Build Back Better” infrastructure plan, Chuck Schumer, the Democrats’ leader in the Senate, just announced that Democrats have united behind a $3.5 trillion “infrastructure” spending package, which they can now pass using special budget rules allowing them to circumvent the filibuster.

In a late-night announcement Tuesday, Schumer said the Budget Committee had reached an agreement to allot $3.5 trillion for a spending package that would complete President Biden’s infrastructure plan.

The deal adds to the $600 billion package of infrastructure measures that Biden has struck with Republicans.

The package will include such “infrastructure” priorities like expanding Medicare, addressing climate change, expanding childcare (after the administration just approved a new $300 handout for couples with children)  and education. The Democrats have famously deemed all this “human infrastructure”, which Republicans have vowed to reject.

“We are very proud of this plan. We know we have a long road to go. We’re going to get this done for the sake of making average Americans’ lives a whole lot better,” Schumer said

Previously, Schumer has promised to hold votes on both pieces of legislation before the Senate breaks for its August recess, which amounts to a pretty aggressive timeline, especially since some Republicans might rethink their support for the earlier measure now that Democrats are pushing ahead with the bigger multi-trillion-dollar package.

To be clear, the bipartisan deal struck by Biden authorizes a total of $1.2 trillion in spending over eight years. Meanwhile, the budget resolution necessary to pass the Democratic-only bill will require some more maneuvering.

Senate Democrats want to bring the bipartisan infrastructure bill to the floor as soon as next week, though negotiators have warned that is an ambitious pace. Democrats didn’t say on Tuesday night when specifically they would be ready to take the budget resolution to the floor. To pass both the budget resolution and a subsequent $3 to $5-trillion infrastructure bill through the Senate Democrats will need total unity from all 50 of their members. Democrats declined to say on Tuesday night if they had unified support. 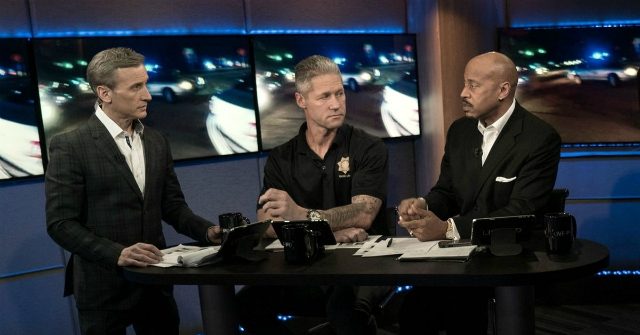