The foods we eat are a lot like seeds, which need to be planted into healthy soils (our digestive systems) in order to grow and bear fruit. We also have gut microflora and various other intestinal elements that act as “water” and “sunlight” to support a bounteous “yield.” In this case the successful digestive conversion of the foods we eat into the substances our bodies need to generate muscle tissue, cellular matrices, energy, and the various other building blocks of life.

But what about the fertilizer? It’s something that’s rarely talked about when dealing with the issue of digestive health. Most of the focus centers around probiotics − the “soil” in our digestive tracts that works in tandem with enzymes, bile, hydrochloric acid, and other digestive “juices” to process the foods we eat.

As it turns out, probiotics require their own food or “fertilizer” in order to function properly, and many people aren’t getting enough of it to support a healthy microbiome. In other words, their “soils” are deficient or altogether dead, resulting in inadequate uptake and assimilation of nutrients.

Without Prebiotics, Probiotics Can’t Do Their Job

You’re probably already familiar with probiotics because they’ve gotten a lot of media attention in recent years for their role in improving digestive health. But their most important co-factor is rarely mentioned − and when it is, it’s often poorly defined. I’m talking about prebiotics, a class of plant fiber that’s non-digestible in humans, but that serves as the critical food source for the probiotic bacteria that occupy your colon and bowel.

Probiotics, as you may already know, are the living bacteria that colonize our intestinal tracts and perform a number of important functions related to digestion and immune protection. They’re a natural feature of the gut and body, and prebiotics are their food source. Probiotics consume and ferment this food source in order to increase mineral absorption, promote the production of short-chain fatty acids, protect the intestinal lining, balance hormones, and facilitate the proper elimination of waste.

Unlike probiotics, which are extremely sensitive to heat and stomach acid, prebiotics are virtually indestructible in the human body. As much as 90% of ingested prebiotic fiber is eliminated from the small intestine fully intact. This might sound like a bad thing, but it’s actually critically important because it’s the only way that the entirety of the probiotic ecosystem (which lives all throughout the roughly 28-feet of large and small intestines), is able to receive adequate nourishment. 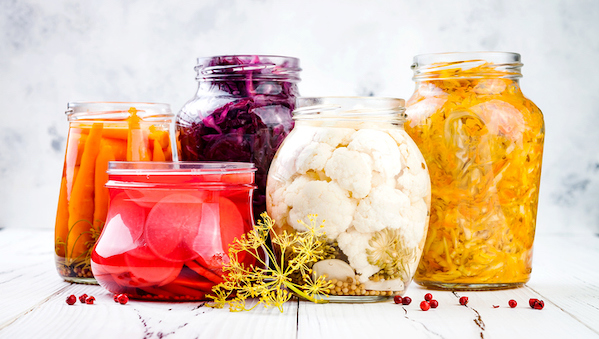 In other words, our bodies need both prebiotics and probiotics in order for the gastrointestinal tract to function as it should. You can take all the probiotics in the world, but if you aren’t also taking prebiotics, you’re not going to see the results you hope to achieve.

The Prebiotics You Need and Where to Find Them

There are two primary prebiotics that your body needs: inulin and oligofructose. There are also two sides to your colon, one side that prefers inulin (the left) and the other that prefers oligofructose (the right). These two prebiotics have been shown to provide maximum nourishment for your internal ecosystem. They help to multiply beneficial bacteria and combat gut dysbiosis, a bacterial imbalance in the gut that can result in indigestion, bloating, and other gastrointestinal symptoms. 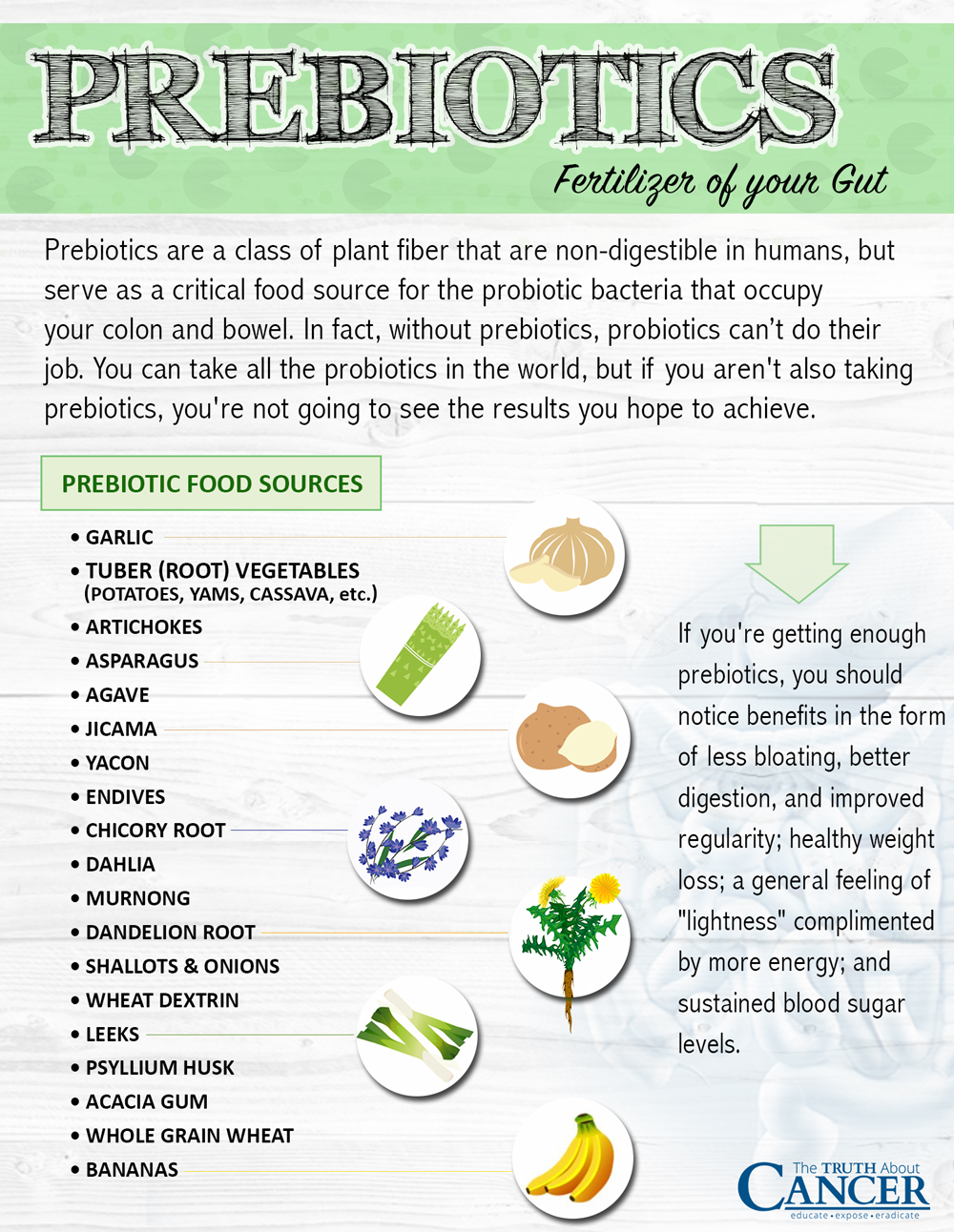 It’s important to note here that prebiotics are a form of soluble fiber as opposed to insoluble fiber. Insoluble fiber is what most people refer to when they talk about “dietary fiber.” It’s basically an indigestible bulking substance that helps to “lubricate” the release of bound-up waste from the bowel.

Soluble fiber, on the other hand, is the prebiotic food that keeps probiotics nourished and happy − equally as important as insoluble fiber but in a different way.

So which foods contain the highest levels of prebiotics? Most tuber (root) vegetables naturally high in inulin such as:

Wheat dextrin, psyllium husk, acacia gum, and whole grain wheat (just make sure it’s organic and glyphosate-free, if possible), are likewise rich in prebiotic fiber. And since many of these same foods also contain oligofructose, it’s easy to obtain both prebiotic forms simply by incorporating more of these foods into your regular diet.

If you’re getting enough prebiotics, you should notice benefits in the form of less bloating, better digestion, and improved regularity; healthy weight loss; a general feeling of “lightness” complimented by more energy; and sustained blood sugar levels.

By properly nourishing your gut microbiota you are likely to experience fewer infections, enhanced immune function, and better nutrient absorption… helping you to feel better all-around. You can also get sustained relief from conditions like leaky gut syndrome and irritable bowel syndrome, both of which can result from gut dysbiosis stemming from inadequate prebiotic intake.

Incorporating more prebiotic-rich foods into your diet is a no-brainer, and anyone with gut issues should absolutely do so as part of a diet-based corrective protocol to help improve digestion and immune function.

Editor’s Note: This post was originally published in September 2016. It has been updated and republished in July 2021.

The post Prebiotics and Probiotics: Why You Need Both for a… appeared first on The Truth About Cancer. 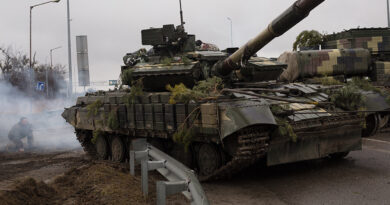 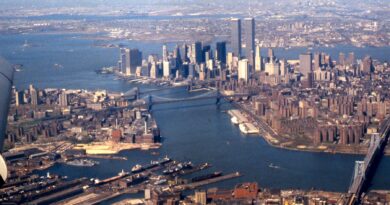 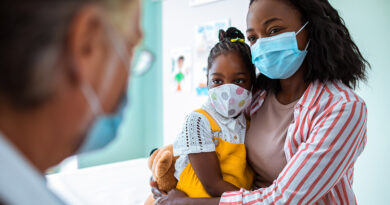