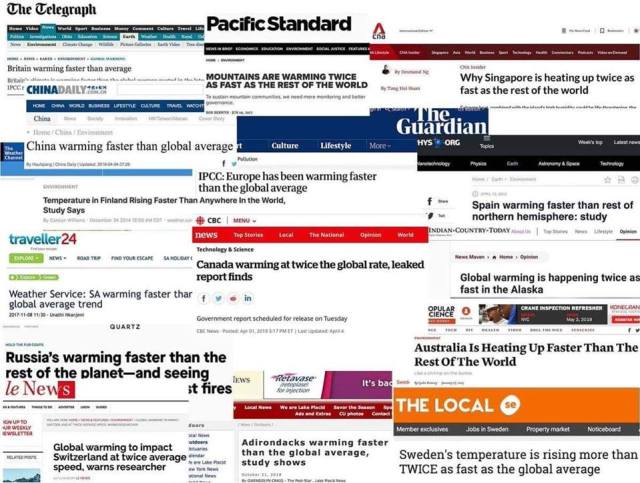 “Climate change is affecting the taste of wine”

In a garbage article coming out of the economist.com (written tomorrow, July 17???), a warming planet is making the timing of the harvest date for European wine more difficult, impacting the taste.

“Climate change threatens not only the flavor of wine, but the world’s wine supply,” continues the article, which then goes on to recall those Italian and French growers lighting thousands of bucket-sized candles in April to stave off the “killer frost”.

Despite farmers best efforts, the extreme cold wiped out 90% of crops in some regions, resulting in an estimated loss of €2 billion — the French government declared an “agricultural disaster,” and issued an emergency rescue package after rare freezing temperatures of -8C (17.6F) and beyond caused the worst damage in decades.

The article then makes the wild claim that “climate change may make such events more common”.

They offer no scientific support for this, and I can only assume their thought process went something along the lines of “a bad weather thing happened, it must have been global warming”.

Depressingly, this is the caliber of reporting these days, as journalist, like scientists, seem more interested in towing the AGW party line than objectively looking at the data, and questing discrepancies (of which there are many).

Conservationists warn that the UK is experiencing an increasing number of extreme weather events as a likely consequence of climate change, reports a number of British publications this week.

Again though, as with the frosty winemaking article above, the blanket terminology “climate change” is used instead of the more accurate “record cold” — the headlines are all click-baiting rubbish, aimed to further propagandize an already well-conditioned public; however, the meat and potatoes of the content is actually on point.

As reported by news.sky.com: “Britons are being urged to take part in an annual count of butterflies amid fears their numbers have been hit by an unseasonably cold and wet spring.”

The UK endured its coldest April since 1922.

And one of its coldest Mays in its 362-year weather record.

While spring overall delivered a record number of frosts.

Aside from the BS headline, it is explained that cooling is the reason those British butterflies aren’t flapping about this year, laying caterpillars in people’s vegetable patches, stripping cabbages to shreds, and not warming — but why can’t they just say that?

As reported by ‘king of the warm-mongers’ the BBC, a UK exams body will no longer ask pupils to give explanations on the “positive” effects of climate change.

The SQA made the update to the National 5 Geography course following pressure from the Scottish Green Party.

The decision was welcomed by the AGW Party –I mean the Scottish Greens– which said young people “need to be equipped with the skills and knowledge” to tackle the existential issue that is global heating.

The SQA said they “recognize the importance” of including references “to reflect the emergency we are facing”.

The previous geography course document gave examples of the alleged benefits of climate change such as “increased tourism to more northerly latitudes” and “improved crop yields”.

Teaching isn’t the pinnacle of the field, far from it.

A teacher’s knowledge is finite.

A young person could find far more out from a source like Google than from any high school professor.

Analyzing all sides and views is the key to acquiring knowledge, but being parked behind a desk listening to an authoritative figure bleat on and on, and without the opportunity to interject and/or head off on interesting tangents (as Google currently allows you to do), encourages blind acceptance, not dissent — and dissent is science.

But school has nothing to do with acquiring knowledge.

No, its purpose is to circle a child’s interesting, pointy edges and jam them into the round hole that is society.

Pensions and 401(k) plans are “vulnerable,” along with the rest of the global economy, to climate risks, the Government Accountability Office told Congress in a recent report that looked at the potential threat to federal employees.

However, the report was released just as global average temperatures dipped below the 30-year baseline:

So, I guess the risk is over…?

This is perhaps the biggest joke of all — China launched its long-awaited emissions trading system on Friday, a key tool that it claims will drive down greenhouse gases and help the nations go carbon neutral by 2060.

The scheme was launched with China, the world’s biggest carbon emitter, seeking to hush its detractors in the lead up to a UN summit in November.

China has hailed the scam –I mean scheme– as “laying the foundations for what would become the world’s biggest carbon trading market, forcing thousands of Chinese companies to cut their pollution or face deep economic hits”.

The program was launched just days after the European Union unveiled its detailed plan to achieve carbon neutrality by 2050.

However, serious and obvious questions remain over the limited scale and effectiveness of China’s emission trading scheme, including the low price placed on pollution. More broadly, analysts and experts say much more needs to be done if China is to meet its environmental targets, which includes reaching peak emissions by 2030.

China has long prioritized economic growth over the so-called “climate crisis”, which makes perfect sense — it’s only us westerners that feel compelled to drive energy prices up and attach an existential threat to our mere existence.

Even this year, “China’s coal, cement and steel production have all gone up as the government pours in billions of dollars to energy-intensive sectors to boost growth after the pandemic,” said Lauri Myllyvirta, lead analyst at the Center for Research on Energy and Clean Air

“Rules to limit emissions will disrupt this growth model,” and so they have quietly been put on the back-burner.

Another concern for those whiny environmentalists is the low price China is placing on pollution — the average carbon price in China is expected to hover around $4.60 this year, which is well-below the average EU price of $49.40 per ton, Citic Securities said in a recent research note.

And perhaps my all-time favorite, ‘everywhere is warming twice as fast as everywhere else’:

We are seeing changes with our weather patterns. Arctic outbreaks, for example, are becoming more common. But to claim these changes are ‘human-induced’ and ‘unprecedented’ is laughable.

Over the past decade+, the sun has been experiencing its lowest output in over 100 years.

Some say it plays no role whatsoever.

But these statement are absurd, and again suggest a deep-rooted indoctrination.

The sun is key, to everything, and a prolonged reduction in its output –as we’re seeing now– will inevitably lead to climatic changes that even the staunchest climateer could only wet-dream about.

AGW proponents have been dead wrong for going on 4 decades…

…there’s now a new theory is in town, and it goes by the name of the Grand Solar Minimum:

The post Climate Change is for Dummies appeared first on Electroverse. 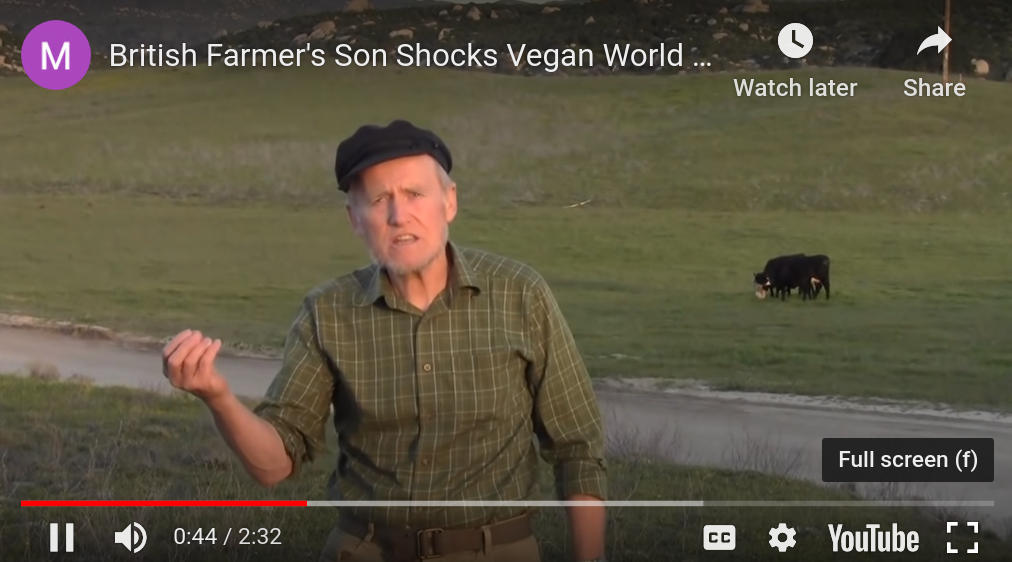 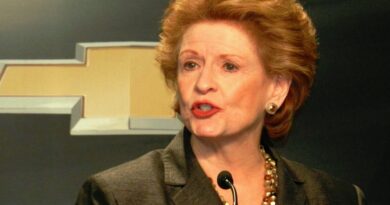 To Avoid High Gas Prices, Sen. Stabenow Wants You To Buy A Tesla