“Britain’s competition regulator announced it has imposed hundreds of millions of pounds in fines on several pharmaceutical firms for breaching the law in the supply of hydrocortisone tablets.” [Source: Medicalexpress.com]

Illustrating why we refer to the drug industry as the ‘business with disease,’ pharmaceutical companies had increased the price of hydrocortisone in Britain by a staggering 10,000 percent over a ten-year period. At one point the country’s National Health Service (NHS) was essentially being charged over £80 for a single pack of tablets that had previously cost less than £1. Patients will no doubt be left wondering how the drug industry can possibly have got away with this for so long.

In part, the answer to this question lies in the fact that the drug industry has a hidden web of policy influence in the British parliament. Examining conflicts of interest between the UK’s health-focused All-Party Parliamentary Groups (APPGs) and the drug industry between 2012 and 2018, researchers at the University of Bath recently discovered that drug companies and drug industry-funded patient organizations had donated a combined total of more than £2 million to the groups – a sum equivalent to over 30 percent of the entire funding received by them across the 6-year period studied. Citing concerns that corporate interests are exploiting their access to APPGs in the UK by turning them into a “dark space for covert lobbying,” the researchers say drug industry funding of these parliamentary groups opens up the possibility of “institutional corruption.”

To learn more about the drug industry’s hidden web of policy influence in the British parliament, read this article on our website. 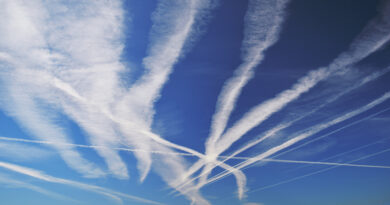 Spanish government admits to spraying chemtrails on citizens, at behest of the UN 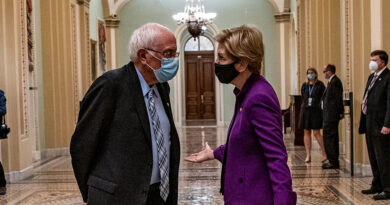 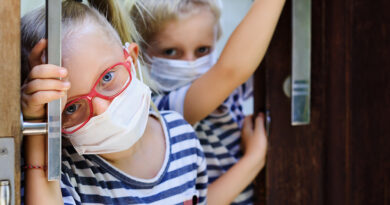 Simply EVIL: States are taking away children from parents to collect money