In this special appearance at the Reawaken America Tour, Charlene Bollinger delivers a powerful and heartfelt message about censorship, lies, and the truth. Labeled as one of the “Disinformation Dozen” by the mainstream media, you don’t want to miss this speech as Charlene tears apart the lies while using the government’s own data to disprove them.

From the story of her humble beginnings as a cancer researcher to her struggles in the current fight against medical oppression, you won’t want to miss it as Charlene destroys the lies of Big Pharma armed with nothing but a microphone and the TRUTH. Be sure to watch to the end to see how YOU can get involved in the fight against tyranny!

The post Charlene Bollinger Speaks TRUTH at Reawaken America… appeared first on The Truth About Cancer. 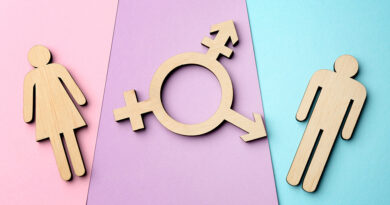 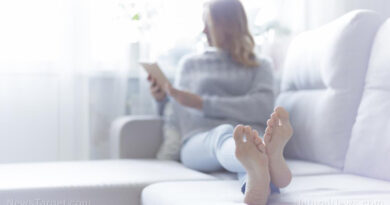