“Michael Andrew, a U.S. swimming star, became the biggest Olympic name yet to reveal that he has not been vaccinated, saying he didn’t want taking the vaccine to interfere with his training schedule.” [Source: Usatoday.com]

Michael Andrew’s refusal follows that of American football star Cole Beasley, who says that rather than having the COVID-19 vaccine he plans to eat better, drink water, exercise, and do what he thinks is necessary to be healthy. Beasley’s statement came as the National Football League (NFL) released its new COVID-19 protocols for upcoming training camps and the preseason. According to Beasley, a lot of other NFL players share his position on COVID-19 vaccines “but aren’t in the right place in their careers to be so outspoken.”

The recent mid-match collapse of two members of the West Indies women’s cricket team suggests Andrew and Beasley are right to be cautious. On 30 June, 2021, two days prior to a match against Pakistan, Cricket West Indies announced that the entire team and management had been vaccinated against COVID-19. Two days later, with the match underway, West Indies players Chinelle Henry and Chedean Nation collapsed on the field within ten minutes of each other and were quickly rushed to hospital. While both women fortunately recovered and subsequently rejoined the squad, the dramatic incident has given rise to speculation over whether it may have resulted from the vaccinations the team received.

To read more about the mysterious collapse of cricketers Chinelle Henry and Chedean Nation, see this article on our website. 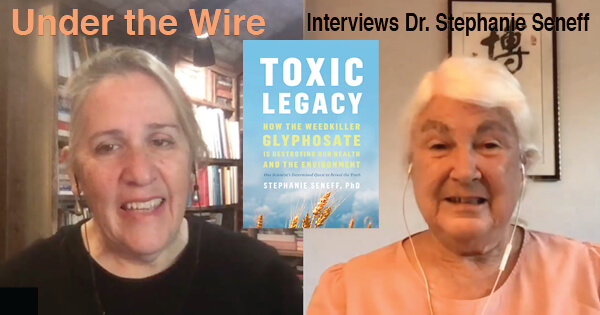 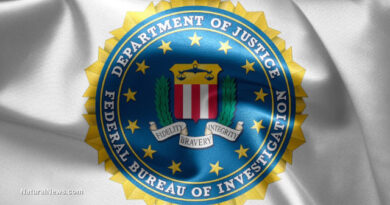