Previously nearly all GMO plants had to go through formal USDA approval before open air experiments or prior to commercial use, even if this approval process was very poor and ignored the precautionary principle.

The new USDA regulations exempt broad categories of GMO organisms from any pre-market approval and pass any assessment duties to the biotech/pesticide companies to “self-determine” whether their products are exempt or regulated. As explained in the 90-page complaint, the rule change violated numerous core environmental laws, including the Endangered Species Act, the National Environmental Policy Act and the Plant Protection Act.

“The Trump administration broke the law in multiple ways when it handed the car keys to pesticide companies on the future products they develop, regardless of the consequences,” said George Kimbrell, legal director for Center for Food Safety and counsel in the case. “The rules unlawfully eviscerate and abandon USDA’s responsibility to protect farmers and the environment.”

USDA has repeatedly acknowledged the need for stronger GMO crop regulations since 2000, when Congress enacted the Plant Protection Act which gave the agency broad new authority to prevent agricultural, economic and environmental harms.

Now in commercial production for several decades, GE crop systems are known to cause several significant agricultural and environmental harms, among them organic and conventional crop contamination from GE crops and market closures, significantly increased pesticide use and pesticide-resistant “superweeds.” After several false starts to implement its new powers beginning in 2004, the USDA under the Trump administration reversed course and instead dramatically weakened its oversight of GE organisms.

In the meantime, GMO crops ranging from rice to alfalfa to corn and many in between have caused farmers billions of dollars in market losses from transgenic contamination of conventional or organic crops, as food companies and foreign markets reject tainted supplies.

“Eliminating USDA oversight of GE organisms will only exacerbate the rampant consolidation of the agricultural seed and pesticide industry,” said Jim Goodman, board president of the National Family Farm Coalition, a plaintiff in the case. “Farmers, consumers and the environment will suffer harm, while industry — the only winner in this model — will see profits increase at our expense.”

Because the vast majority of GMOs are engineered to be resistant to weed-killing pesticides, they have dramatically increased the amount of these chemicals sprayed in U.S. agriculture. These GMO herbicide-resistant crop systems have triggered an epidemic of herbicide-immune weeds, which now infest 120 million acres, leading to a toxic spiral of weeds immune to ever more herbicides, and increased spraying of toxic chemical cocktails to kill them.

The increased use of weed-killing chemicals has also harmed wild plants and animals, and for instance has been a major factor in the dramatic decline in the Monarch butterfly by nearly eliminating their host plant, common milkweed, from Midwest farm fields.

“GE crops are a pillar of monoculture agriculture that is playing a major role in driving species like Monarch butterflies to the brink,” said Lori Ann Burd, environmental health director at the Center for Biological Diversity, a plaintiff in the case. “But instead of proactively addressing how GE crops are helping to drive the heartbreaking extinction crisis, the USDA’s rule change gives these activities a free pass indefinitely.”

The mid- to late-season spraying first enabled by GMO crops has also led to massive herbicidal drift injury to both wild plants and other farmers’ crops — damage more extensive than has ever been seen before in the history of U.S. agriculture.

“The reality is that GE cropping systems are pesticide-promoting technologies, and their intertwined pesticide use has caused significant harm — including human health effects, drift damage to millions of acres of crops, and environmental damage of our soils, waterways, and ecosystems,” said Kristin Schafer of Pesticide Action Network, a plaintiff in the case.

Instead of strengthening rules that were already anemic, the final Trump rule either exempts most GMOs from any regulation or subjects them to cursory reviews that sidestep serious analysis of their actual harms.

“Instead of using its new authority to address the mounting real-world harms caused by GE crop systems, the USDA has instead chosen to ignore these harms and eliminate meaningful oversight of GE organisms,” said Dana Perls, program manager of Food and Technology at Friends of the Earth, a plaintiff in this case. “USDA must put our health and environment ahead of Big Ag profits.”

The Plaintiffs in the case are National Family Farm Coalition, Center for Food Safety, Pesticide Action Network North America, Center for Environmental Health, Friends of the Earth and Center for Biological Diversity, all represented by CFS counsel.

The post USDA — Not Pesticide Companies — Should Regulate… appeared first on The Truth About Cancer. 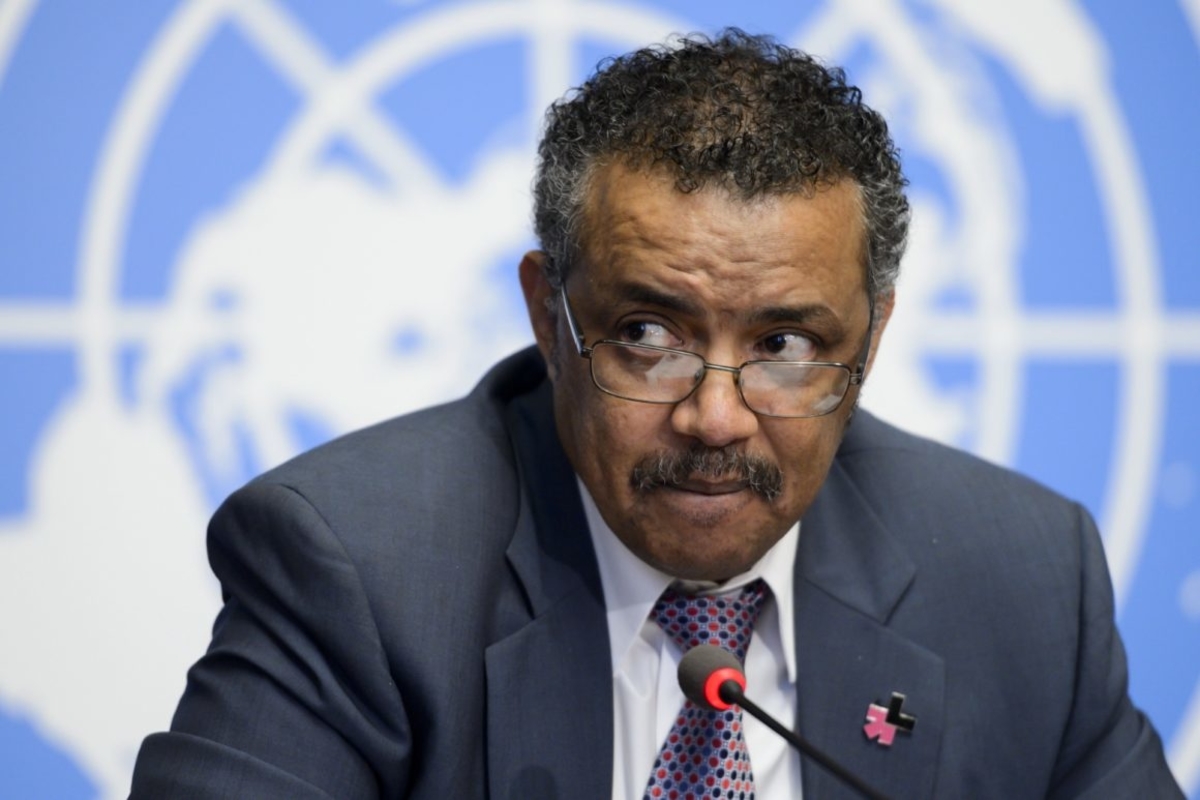 Defend the Heroes Who Defend Our Freedoms 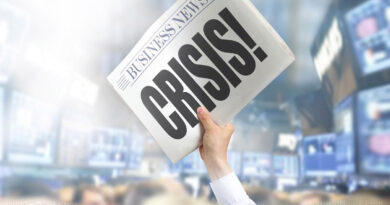 Production costs in Germany rise by record-breaking 25.9% due to ongoing energy crisis