A 23-year-old woman from Afghanistan is making national headlines after speaking out against Twitter, the Taliban, the terror group’s treatment of her people and more.

The young woman recently went viral after criticizing the world for leaving Afghans to die amid the Taliban’s takeover, crying and telling the camera, “We don’t count because we were born in Afghanistan.”

“I cannot help crying, I have to wipe my tears to be able to film this video. No one cares about us. We’ll die slowly in history,” she said.

Now, speaking with Iranian journalist Masih Alinejad on Tuesday, the young lady elaborated on her experience living in the collapsed country.

“I’m 23,” she explained. “If the Taliban saw women like me, they’d forcibly marry me to one of their fighters, a marriage of Islamic rape in other words.”

Continuing, the young lady told Alinejad, “It’s their version of the Qoran. They consider us, women, bounties of war.”

The girl revealed that she was born in Iran, has mostly lived in Afghanistan and is now in an undisclosed location.

She is also very concerned for her friends and family still stuck in the Taliban-controlled country.

“I worry about my friends who tell me they can’t leave Kabul,” she said. “When I asked them why they didn’t leave earlier, they said they had hope.”

Alinejad asked what she would tell the Taliban if they were listening, she responded, “I can’t talk to those who behead people.”

The Afghan girl is also upset that Taliban leaders are allowed on Twitter, asking, “For what?”

Concluding the interview, Alinejad asked if the girl had any final message to the world.

“In Afghanistan today, people like Masih Alinejad are being killed,” she stated. “We have a lot of Michelle Obamas in Afghanistan. Many women as strong as Merkel of Germany, but they’ll now be obliged to bow down to shari’a.”

The interview has been seen a quarter of a million times in 12 hours. 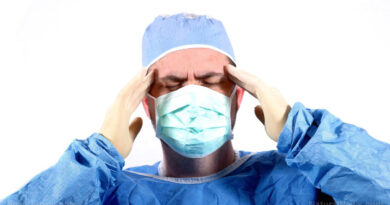 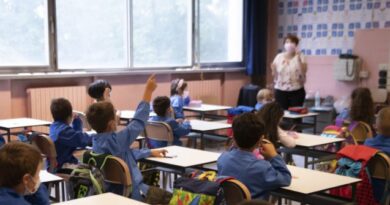 Italy to Keep Mask Mandate for Public Transport and Other Venues