“He has not yet spoken with any other world leaders,” Sullivan told reporters Tuesday at a press conference in the White House, adding that himself, Secretary of State Anthony Blinken and other “senior members” of his foreign policy team are acting as Biden’s proxies.

National Security Advisor Jake Sullivan says President Biden has not spoken to any world leaders since the fall of Afghanistan pic.twitter.com/Dc3rCdfZnq

Why would that be?

“We don’t have a complete picture – obviously – of where defense materials has gone, but certainly a fair amount of it has fallen into the hands of the Taliban.”

REPORTER: “What happens to the billions of dollars worth of weaponry that the US gave Afghanistan? Does the US have a plan for that?”

SULLIVAN: “We don’t have a complete picture—Certainly a fair amount of it has fallen into the hands of the Taliban.” pic.twitter.com/SjIob1EIGY

“And obviously we don’t have a sense that they’ll readily hand them over to us at the airport,” he added.

Sullivan followed that up by refusing to answer whether the Biden administration would commit to ensuring all American citizens trapped in Taliban-controlled Afghanistan would be safely evacuated at the Kabul airport.

#Afghanistan Nat Sec Adviser Jake Sullivan says he’s “not going to comment on hypotheticals” about what U.S. troops will do if all Americans + Afghan allies aren’t out by Biden’s August 31 deadline. “So you can’t commit to bringing back every American?” pic.twitter.com/vGJql3sVhc

All in all, this was a pretty catastrophic press conference to add to the already politically devastating developments in Afghanistan for Biden and his administration.

Alex Jones breaks down the blueprints behind the engineered collapse of Afghanistan, as the Taliban are handed a victory by the Biden Administration. 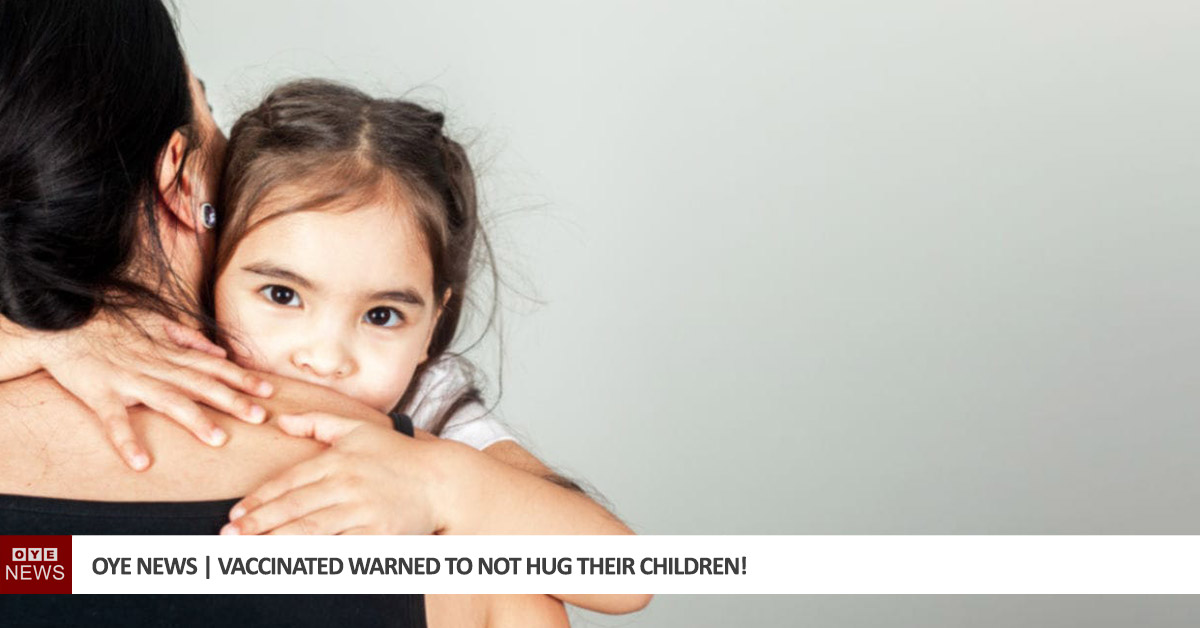 Vaccinated Warned To Not Hug Their Children! 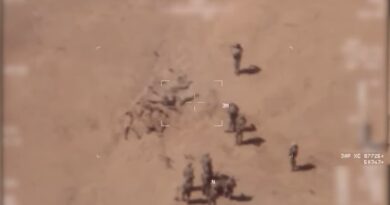