Several tourists visiting the island of Hawaii have been arrested for reportedly having fake vaccination cards.

Floridians Daniela and Enzo Dalmazzo were both arrested last week in Honolulu on charges of possessing forged vaccination documents.

Daniela was additionally charged for falsifying vaccine documents for her two children, ages four and five.

KHON2 reports the punishment for falsifying a vaccine card is a fine of up to $5,000 and up to one year in jail.

“Public records show Enzo Dalmazzo was cited for $2,000, while Daniela Dalmazzo received a $6,000 citation for submitting fake vaccination cards for herself and two children under the age of 12,” according to Honolulu Civil Beat.

The incarcerations come on the heels of Hawaii’s first two fake vaccine card arrests earlier this month, after a father and son from California were busted for supposedly using phony Covid-19 passports to travel to the US state.

Norbert Chung, 57, and his son Trevor Chung, 19, were arrested at Daniel K. Inouye Airport in Honolulu for allegedly violating the state’s Safe Travels program after feds received a “tip from a community member.”

“The attorney for the Chung’s said after the pair was arrested, they flew back to California, were tested for COVID-19, tested negative and then flew back to Oahu where they are now going through the court system,” KHON2.com reported.

Discussing the Chungs’ arrests and alleged forgeries, special agent of criminal investigations for the Department of Attorney General Arthur Logan acknowledged the expensive cost of the cancelled trips. 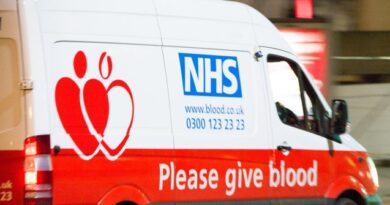 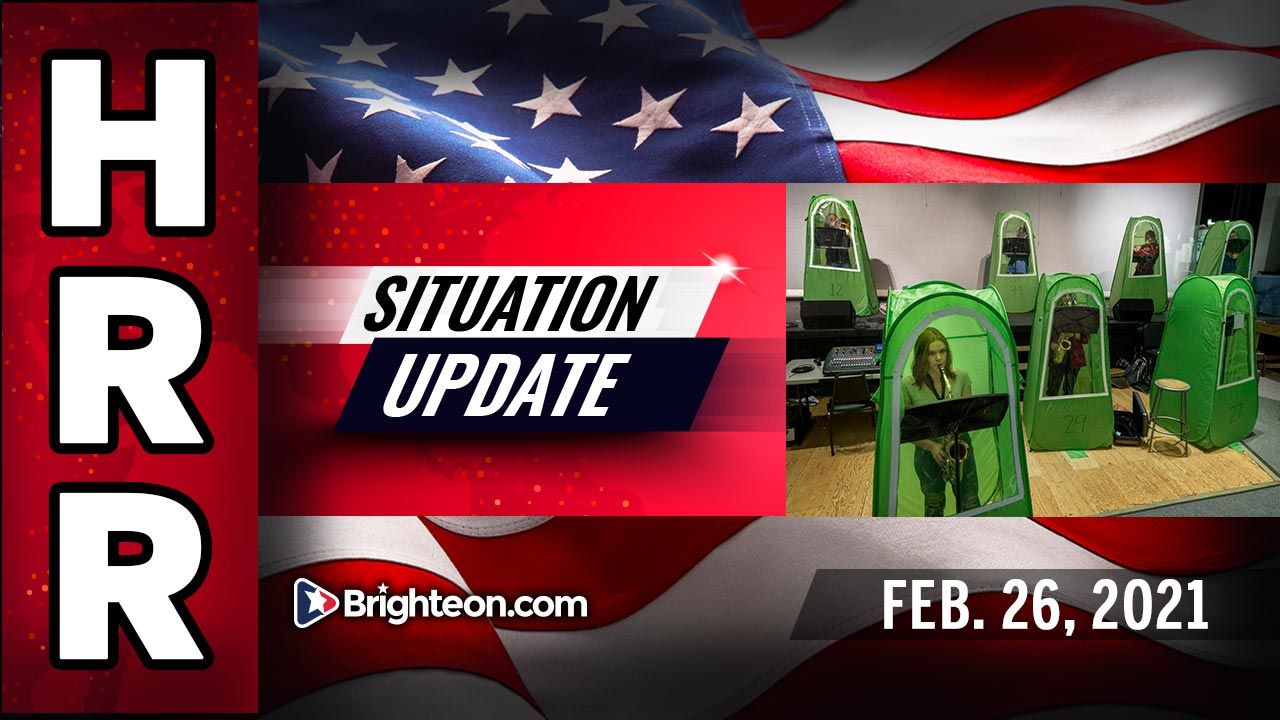 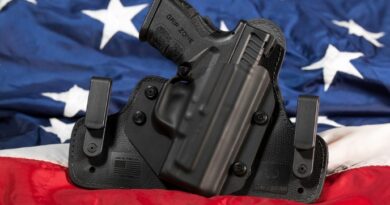