US President Joe Biden called on all adults in the country to receive vaccine booster shots, saying a third dose will give better protection against Covid-19 after health officials warned that the jabs are losing effectiveness.

“Earlier today, our medical experts announced a plan for booster shots for every fully vaccinated adult American. This will boost your immune response, it will increase your protection from Covid-19,” Biden said on Wednesday, adding “It’s the best way to protect ourselves from new variants that could arise.”

“The plan is for every adult to get a booster shot eight months after you got your second shot.”

Vaccination sites will begin giving third doses starting on September 20, Biden continued, noting that on that date, anybody fully vaccinated on or before January 20 will be eligible.

While the booster doses have yet to receive authorization from the Food and Drug Administration (FDA), earlier on Wednesday top US health bodies, the FDA among them, said that a review of data showed that “a booster shot will be needed to maximize vaccine-induced protection and prolong its durability,” as immunity “begins to decrease over time.”

“We have developed a plan to begin offering these booster shots this fall subject to FDA conducting an independent evaluation and determination of the safety and effectiveness of a third dose of the Pfizer and Moderna mRNA vaccines,” the health agencies said.

Last week, the FDA gave its blessing for booster shots for those with compromised immune systems, while Pfizer announced on Monday that it had submitted early trial data for giving third doses to all healthy American adults. The pharma giant and other vaccine producers, such as Moderna, had previously hinted that their two-dose formulations would not offer long lasting protection against the virus, with Pfizer CEO Albert Bourla even suggesting annual vaccinations could be needed from here on out.

Top White House Covid adviser Anthony Fauci also came out in favor of boosters last week, saying all Americans would likely need them at some point, abruptly reversing course after previously stressing that third doses were not yet needed.

The FDA and other health orgs also argued that those who received Johnson & Johnson’s one-dose jab would likely need a second shot, though noted that it expects to have better data in the coming weeks, as the J&J vaccine was approved several months after competitors Pfizer and Moderna. 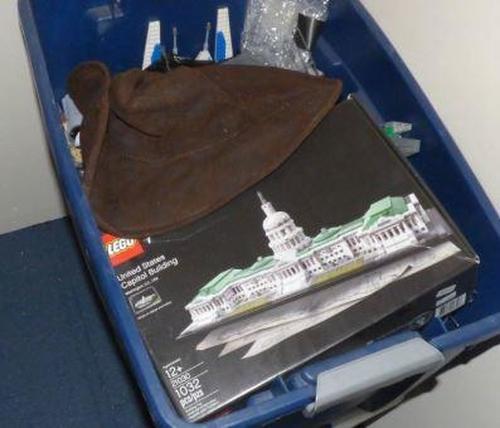