Following his election integrity event in Sioux Falls, South Dakota, Mike Lindell incorrectly accused TruNews of working with Antifa and being funded by Media Matters. After our organization's founder, Rick Wiles, issued a public demand for a retraction, Mr. Lindell reached out and personally apologized, and suggested that both his event and TruNews, had been infiltrated, by bad actors using their good names.

Rick and Mike had a great phone call and prayed together, and agreed, as Brothers-in-Christ, to work together to find out the source of this attack. 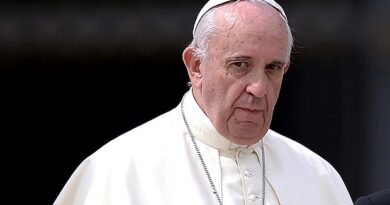