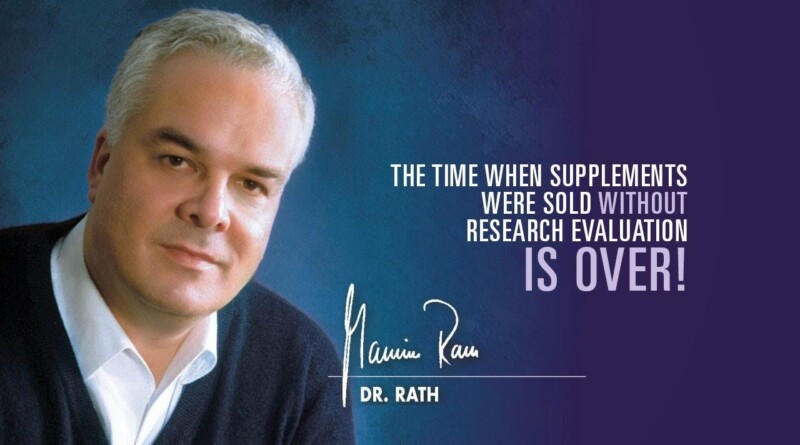 Vitamin D is a fat-soluble vitamin that is often called the ‘sunshine vitamin’, because ultraviolet (UV) rays from the sun initiate its production in the skin. A type of ‘prohormone’ (a precursor of a hormone), it is produced when cholesterol in the skin is exposed to UV rays. Further processing in the liver and kidneys results in the production of calcitriol, the active form of vitamin D. The two main forms of vitamin D are D2 (ergocalciferol), present in plant-based products such as mushrooms, and D3 (cholecalciferol), present in animal products and fatty fish. The D3 form has been found to be twice as effective as D2 in raising blood levels of vitamin D.

More than half of the US population, including infants, young women, and older adults, is deficient in this essential vitamin. Up to 80 percent of African Americans are consistently deficient due to the higher melanin content in their skin, which blocks UV rays. Excessive use of sunscreens – especially those with a higher sun protection factor (SPF), cloudy weather, and air pollution are additional factors that inhibit vitamin D production in the skin. Low-fat diets and diseases of the digestive system, liver, and kidneys are secondary factors that further contribute to deficiency.

Despite being required for many critical functions in the body, vitamin D is commonly associated only with healthy bones due to its roles in promoting calcium absorption from the digestive system and maintaining an optimum calcium-to-phosphorus ratio. However, this important vitamin also has many additional health benefits. These include helping ensure a healthy immune response, proper cognitive functions, and normal glucose metabolism, as well as reducing inflammation. Vitamin D also helps protect against metabolic syndrome, cardiovascular diseases, and certain cancers such as breast, colorectal, pancreatic, and prostate cancers.

In another study the cardiovascular effects of vitamin D3, both alone and in combination with vitamin C, were tested on the deposition of collagen and other proteins by human aortic smooth muscle cells. The results indicated that vitamin D3 increased the deposition of collagen molecules, thus indicating stronger blood-vessel walls and thereby reducing the possibility of atherosclerosis. A further study confirmed the synergistic interaction between vitamin D3 and vitamin C. This study showed that combining these two vitamins could reduce many of the events leading to atherosclerosis, and that the results could be achieved at a lower dose than when the nutrients were taken individually. 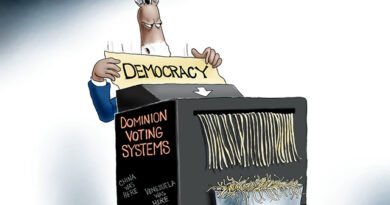 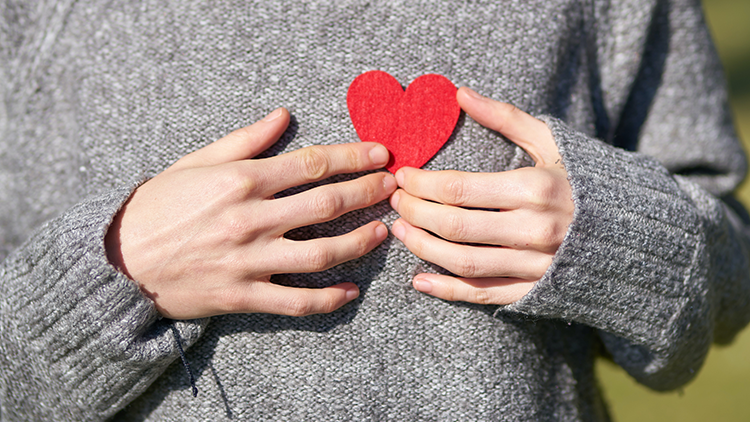