We have observed that one of the themes of ancient literature is the concept of Fate or Fortune.  We find it first expressed in the plays and heroic poems of the Greeks; the idea then seeped into the writing of history and biography.

Closely associated with this concept is the idea of divine retribution for offending the gods.

Those who showed contempt for the divine or human law would be humbled by the harsh blows of Fate:  no man could expect to thumb his nose at the laws of the universe and get away with it.

Bad To The Bone | ZeroHedge 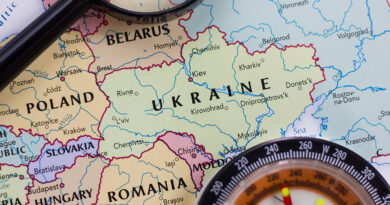