Below is an Open Letter to the Prime Minister of NEW ZEALAND, the Minister of Climate Change, the Vice Chancellors of NZ’s 8 universities, and John Morgan, the Chief Executive of the National Institute of Water and Atmospheric Research (NIWA).

Like me, for at least 30 years Dr Frank in his spare time has pursued an interest in the theory of Anthropogenic Global Warming, since morphed to the meaningless euphemism “Climate Change” – the climate, like the weather, changes continually.

In his Op Ed entitled “A Climate of Closet Monsters”, Dr Frank wrote:

“My work involves experiment, measurement, and theory. As in all of science, the struggle in such work is accuracy. How accurate are the measurements? How accurate is the physical description provided by the theory? Knowledge comes only with accuracy.

In 2001 I decided to investigate the claims about CO2 emissions and climate. I simply wanted to know whether the alarm was justified. So, I studied. By 2003, I knew the alarm was not justified.

What I discovered is that if the climate models are magnifying lenses, then using them to see the effect of CO2 on the climate is like trying to see atoms using a jeweler’s loupe.

In early September 2019, my study of climate models passed peer review and was published in the Atmospheric Sciences section of Frontiers in Earth Science. It answers the questions: how reliable are the climate models, and; how much credit should we give to their predictions of a hot CO2-driven future? The answers are: they are not reliable, and no credit.”

I now inform you all that on 2 June 2021, Dr Patrick Frank, in compliance with the IPCC’s own Error Reporting protocol, made a notification to the IPCC.

Here is an extract:

“In my journey of six years to publication, through nine journal submissions, 30 reviewers and their 35 reviews, I did not encounter a single climate modeler who understood physical error analysis, or propagation of error, or the meaning of model calibration or of uncertainty, or of the impact of physical error upon predictive reliability, or even of the absolutely central distinction between accuracy and precision.

Climate modelers are evidently incapable of evaluating the reliability of their own models. This finding provides an explanation for the universal recourse to a useless precision metric to purport projection reliability in their published work, rather than accuracy.

I mention these difficulties because, in evaluating the error that I have here drawn formally to your attention, you will need to consult competent experimental physicists, who do understand physical error analysis, rather than climatologists, who do not so understand.

To reiterate: none of the published air temperature projections, neither in the primary peer-reviewed literature, nor in any of the IPCC Assessment Reports, has any scientific meaning or predictive value whatsoever. No rational policy decisions may be taken on the basis of those projections.

All general-circulation models, whatever other uses they may have, are entirely unsuitable for making projections of anthropogenic global warming. They cannot tell us anything at all about how atmospheric temperatures may evolve in the future, nor explain temperature excursions of the past.

GCMs, in themselves, cannot detect, cannot attribute, and cannot project the impact of CO2 emissions on global mean surface temperatures; neither in the present nor into the 21st century.

The uncertainty propagated through simulation time-steps generates altogether too large an uncertainty envelope for the reliable projection of future warming on any timescale. The models cannot say anything about atmospheric temperature.

Global-warming projections of climate models then, are formally demonstrated to be no better than guesswork. Those projections, which provide the entire case for concern about our influence on the climate are, to put it bluntly, utterly unreliable.

They cannot provide any reliable information on whether the climate will warm or cool. For that purpose, you might as well consult the Oracle at Delphi as any or all of the general circulation climate models.”

Surprise, surprise, the IPCC has so far failed to comply with its own Error Reporting protocol and has simply ignored Dr Frank.

Prescribed in the IPCC’s Error Reporting Protocol is a three-month period in which the IPCC must respond and correct any errors that it cannot refute. Therefore, on 3 September 2021, if neither the IPCC nor any of you has been able to provide a valid scientific refutation of the paper that Dr Patrick Frank submitted to the IPCC with his notification of 2 June 2021, the Trust will publicly call upon each and every one of you to be faithful to the long-established convention of science that a paper that cannot be refuted automatically becomes the new “truth”. Should the IPCC not be able to refute Dr Frank’s paper in compliance with the IPCC’s own Error Reporting Protocol, Prime Minister Ardern must immediately withdraw New Zealand from the IPCC and announce that fact to the nation – and indeed the world. Further, Prime Minister Ardern must immediately announce to the nation – and indeed the world – that it has been proven to the IPCC that there is no climate emergency and that as soon as possible all NZ laws and regulations pertaining to “climate change” and “climate emergency” will be repealed.

Dr Frank is no longer alone in notifying the IPCC that its models have very serious errors.

Earlier this month, Viscount Monckton of Brenchley also notified the IPCC, in accordance with its own Error Reporting Protocol, of a very serious fundamental error in climate modellers’ application of a branch of engineering and physics – namely Control Systems Theory – to the computer models used to make the climate projections upon which all of the IPCC’s Assessment Reports rely. You are all aware of this error, as I have sent you several letters on the work of Viscount Monckton and his team, known as the Argonauts. To your discredit, for all intents and purposes you have all ignored those letters.

About a year ago, Viscount Monckton had notified the IPCC of the Argonauts’ findings, but the IPCC had simply ignored him. This time, he has fully complied with the IPCC’s Error Reporting Protocol. The IPCC now has nowhere to hide, and neither do any of you.

As well as Dr Frank and the Argonauts, there are several other eminent scientists who have written papers explaining serious errors in the climate models relied upon by the IPCC. For your information, more on their work will follow. I shall be encouraging the other scientists to follow the Error Reporting Protocol.

It is no longer possible for any credible argument to be made that “the science is settled”.

When is each one of you going to have your Galileo moment, realise that you are on a hiding to nothing, and concede that you have been duped?

It is now to be hoped that each one of you understands just how serious this matter is. Perhaps you might also begin to understand just why the IPCC climate models’ projections of future global mean temperatures have proven to be so wildly inaccurate and have so far cost the world many trillions of dollars, all to zero effect – in other words, trillions of dollars have been wasted. Just imagine what could have been achieved had those trillions of dollars instead been spent on reducing chemical and plastic pollution of the environment, particularly our planet’s oceans, and also on eradicating poverty in Africa by helping to build modern coal-fired power stations to provide reliable electricity.

The post Open Letter to the Prime Minister of New Zealand, by Peter J. Morgan: “It is no longer possible for any credible argument to be made that ‘the science is settled'” appeared first on Electroverse. 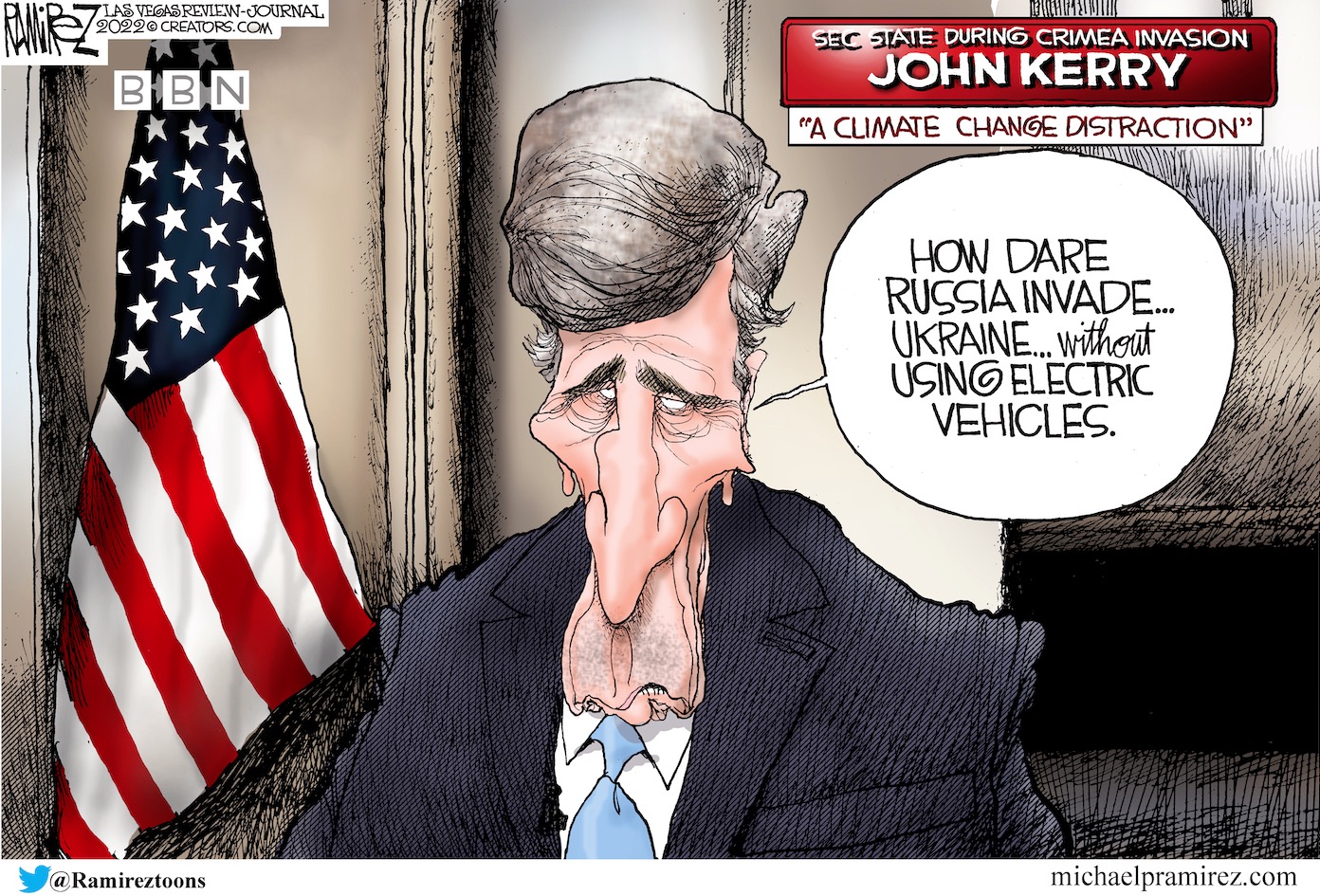