The Western world is collapsing so rapidly that I am afraid that I am going to outlive it.

The Western presstitutes and politicians have demonized Putin, Maduro, Iran, and Trump to the same extent as the patriotic propagandistic Western court historians have demonized Adolf Hitler. But no one is as demonized as white people, and the curious thing is that it is self-demonization—whites demonizing whites. 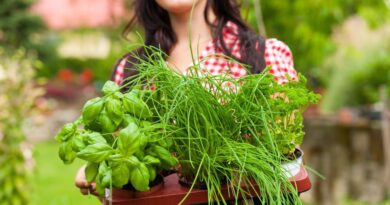 15 herbs you can grow in a shady garden