A researcher involved in the clinical trial that was carried out to obtain ‘emergency use authorization’ for Pfizer’s COVID-19 vaccine has revealed that some of the study data claimed to have been obtained from the tests were falsified. In an alarming investigation that has been largely ignored by most of the pharma-compliant mainstream media, the British Medical Journal (BMJ) reports that staff conducting quality control checks for the trial were ‘overwhelmed’ by the volume of problems they were finding. With the full data used to license Pfizer’s vaccine still not having been publicly released, the revelations seriously undermine the claim that the mRNA technology utilized in the injection has been scientifically ‘proven’ to be safe.

The accusations were made to the BMJ by Brook Jackson, who worked as a regional director for the Ventavia Research Group. Describing itself on its website as ‘the largest privately-owned clinical research company in Texas’, Ventavia helped carry out the pivotal trial that was used to obtain authorization for Pfizer’s vaccine. A trained clinical trial auditor with more than 15 years’ experience in clinical research coordination and management, Jackson had repeatedly informed her superiors about the poor laboratory management, patient safety concerns, and data integrity issues she found in the trial. After she eventually resorted to contacting the United States Food and Drug Administration (FDA) about these problems, Ventavia responded by firing her.

Jackson’s concerns are anything but trivial. In addition to study data being falsified, she says vaccine packaging materials containing trial participants’ identification numbers were left out in the open at Ventavia, thus potentially threatening the ‘blinded’ status of the tests by making the interpretation of the results open to bias. In so-called ‘double-blinded’ studies, an approach generally considered to be the ‘gold standard’ in clinical research, neither the participants nor the researchers are supposed to know who is getting the drug/vaccine and who is getting the placebo. As such, for claims that Pfizer’s vaccine is ‘safe’ to be scientifically plausible, the ‘blinded’ status of the trial conducted to license it would need to be watertight and beyond reproach. Based on the BMJ’s investigation, it appears to fall short of this.

Other disturbing issues raised by Jackson include a lack of timely follow-up of patients who experienced adverse events, deviations from the study protocol not being reported, vaccines not being stored at the proper temperatures, and mislabeled laboratory specimens. There were also patient safety concerns, with study participants apparently being placed in a hallway after injection and not monitored by clinical staff. Separately, another former Ventavia employee alleges that the company didn’t even have enough employees to swab all trial participants reporting COVID-19 symptoms, thus resulting in it being unable to test them for infection. This further calls into question the reliability of the trial data cited as evidence of the vaccine’s efficacy.

It wasn’t even as if Ventavia wasn’t aware of such issues, as Jackson says staff reporting them were apparently targeted by the company. Another former Ventavia employee, Jill Fisher, told the BMJ that the firm had been nervous and was expecting a federal audit of the trial. Fisher expressed surprise that the FDA had failed to investigate Ventavia after Jackson contacted it. While Jackson received an email from the FDA thanking her for her concerns, and later a call from an FDA inspector, she is said to have heard nothing further in relation to her report.

But the FDA is hardly alone in failing to fully investigate these allegations. By not reporting on the alleged use of falsified data in Pfizer’s COVID-19 vaccine trials, the majority of mainstream media outlets are similarly demonstrating that they too see the health interests of ordinary people as secondary to protecting pharma industry profits. With total global sales of COVID-19 vaccines forecast to reach as high as $190 billion this year, drug companies have a lot to lose when the coronavirus profit bubble finally bursts. When the history of these times is eventually written, it is unlikely to look kindly on those who were trying to prevent this from happening. 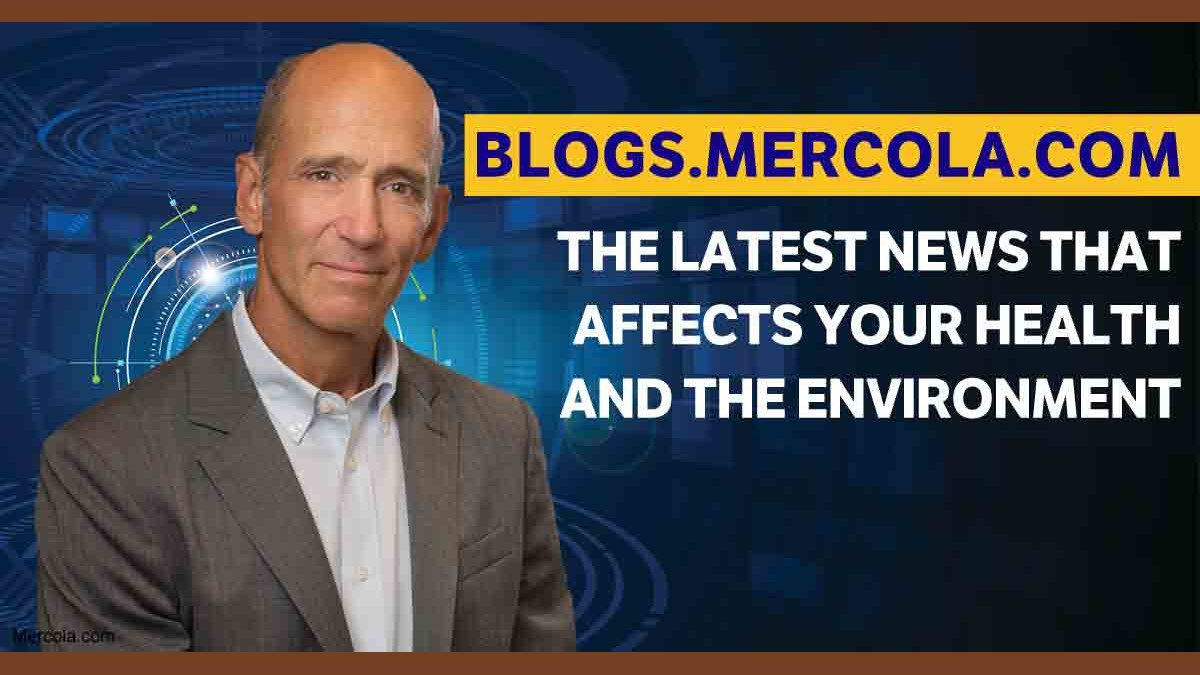