Share on Telegram Share on Reddit Share on Pinterest Share on Pocket Share on Twitter Share on Facebook Share on WhatsApp Share on LinkedIn Share on Email Share on SMS
In an article, Marriage-Minded Young Women are “Depressed and Anxious”, AZ writes, “What I really needed was a good mentor to ground me and teach me to hold standards for the men coming in and out of my life.” With this single sentence, AZ describes perhaps the most glaring fault facing society today: we no longer have mentors.
Mike Stone surveys family, school, church, & workplace and finds that mentors are few and far between.
The Mike Stone we never knew.
from Jan 16, 2018
By Mike Stone
(henrymakow.com)
What’s the missing ingredient in almost all of our lives? Mentors!
Boys are no longer taught how to be men, and girls are no longer taught how to be women. As a result, society has turned upside down.
I speak from personal experience. Growing up, nobody told me anything about money, about being a man, about women. It was years later before I began to figure life out on my own, and in some areas, I’m still struggling.
It would be easy to blame our mentor-less society on the two-income system we currently inhabit, in which both parents work and their children are raised by the state via daycare and the school system. While that is definitely a factor, it’s not the entire answer.
As a child, I was never sent to daycare. My mother was a stay-at-home mom and yet she offered little to nothing in the way of mentorship.
When the kids came home from school, she was on the phone, complaining about her life and talking for hours about absolutely nothing.
At night, she sat in front of the boob tube with a stupid grin on her face, laughing at the stupidest sitcoms imaginable.
The senseless sitcom characters that my mother idolized were her mentors, and she hated the fact that her own life did not match theirs. This led to constant arguments and fights with my father, who retreated by hiding in his work. As children, we never saw him not working. The poor guy literally worked himself to death and died at age 48. 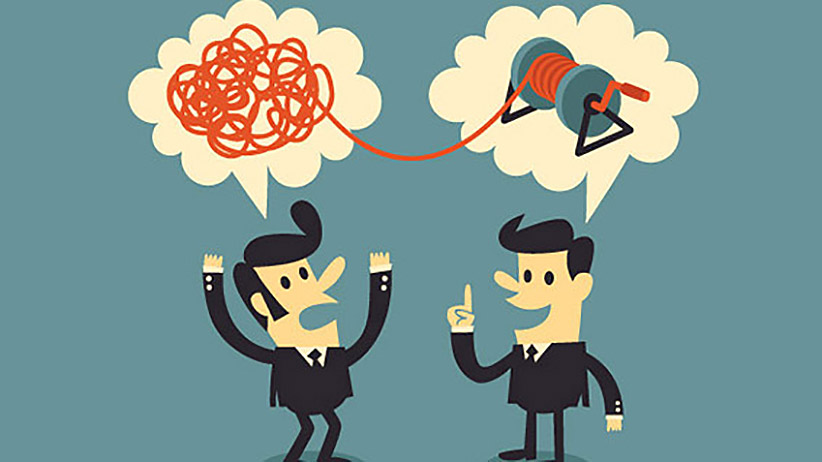 Needless to say, I found no mentors at home.
You would think that my childhood was an aberration, but most of my friends led similar lives. And school was no better. Looking back, I believe almost every teacher I had, from kindergarten to college, was a leftist. Certainly, every teacher I had in college was a leftist, more concerned with their paycheck, their pension, and their propaganda than anything else. I had no idea what leftism was in those days, or that it even existed, but I did recognize the anti-white agenda, as well as the obsession with sex, personal feelings, and radical feminism. As a result, I left college after only a year.
School provided no mentors in my life.
I was raised Catholic, and from what I’ve read, there were priests and nuns before Vatican II who taught the true Catholic faith and acted as mentors to the young people of their parishes. Not anymore. Once the church was infiltrated and overrun by communists, that all ended. Today, the so-called Catholic Church is a complete sham. It’s a counterfeit church that no longer teaches the true Christian Faith and is presided over by a leftist antipope who epitomizes everything that’s gone wrong in the world for the last fifty years.
I found no mentors who could help me in the counterfeit Catholic Church.
When a young man finds no mentors at home, at school, or at church, where else can he turn? Most young men look to sports and entertainment figures. I can’t speak for sports, but I did work in the entertainment industry for several years, and I guarantee you that anyone looking to anyone in the entertainment industry to be mentors or role models has gone completely mad.
Almost every male that I met in the entertainment industry was either openly homo, a closet homo, or a sex addict. All but one were leftists. All but one were egomaniacs. All but one were lousy role models. 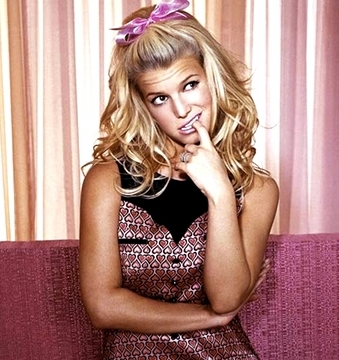 The women I met in the entertainment industry were even worse. They were all whores, on one level or another, whether they admit it or not. When I produced my first film, young women sent me half-naked pictures of themselves. The implication was clear. Today, those same women would scream, “Me too!”
I feel so bad for young women today who look to actresses, female pop stars, and female media figures to teach them about life. Women in the entertainment industry are among the most disgustingly perverse individuals on the planet. Some of them aren’t even women. At least, they weren’t born that way. It’s no surprise that both women and men today are half out of their minds when you consider the absolute garbage Hollywood and the media feed them.
So where does that leave us? Very few parents are acting as positive mentors and role models for their children. The education system is a complete joke and causing more harm than good. The Church is now a counterfeit church that no longer practices the Catholic faith. What passes for pop culture and “art” in today’s society is complete garbage, and the people responsible for that garbage are the worst role models imaginable.
The only answer I can see is it’s up to us.
We’re going to have to become the mentors and role models for the children and young people in our lives because no one else is doing it. And we all have children in our lives.
Practical steps include practicing the true Catholic faith (www.MostHolyFamilyMonastery.com) and encouraging young people to do the same, turning off the boob tube and educating our young on what complete garbage it is, boycotting everything coming out of Hollywood and the music industry, homeschooling children and encouraging others to do the same, and most of all, becoming true role models ourselves.
Imagine how much better life would be if we’d only had positive mentors in our lives. We can be those same mentors to young people today.
—————————–
Mike Stone is the author of:

“Reversing the Side Effects of the COVID-19 Vaccine: How to
Heal Yourself from Adverse Reactions to the Trump Vaccine and Protect
Yourself from Shedding,” available here.

“COVID-19 and the Mark of the Beast: What Every Christian Needs to Know About the Trump Vaccine” https://amzn.to/3DA8shu

He is also the author of Based, a young adult novel about race, dating and growing up in America, and A New America, the first novel of the Alt-Right, a dark comedy set on Election Day 2016 in Los Angeles – – Available on Amazon.

Makow Comment –  Write to me about your search for mentors and the special ones you may have found. Or, how you provide a role model for someone in your life. hmakow@gmail.com