The author is formerly a foreign correspondent with the New York Times, where he won a Pulitzer prize, until he was fired for criticizing Israel and the Iraq war. He is a New York Times best selling author, former professor at Princeton University, left-leaning political activist and ordained Presbyterian minister.

He hosts an excellent show on RT called ‘On Contact’. He speaks Arabic, French and Spanish and studied classics, including ancient Greek and Latin, at Harvard University. 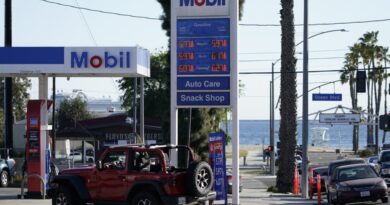 Twitter to ramp up censorship of ‘Misinformation’ about the Ukraine War